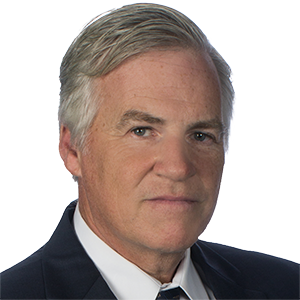 Michael Burke joined the New York office in June 2016. His practice is focused on public finance, primarily as bond counsel and underwriters' counsel for major New York based issuers, particularly The City of New York. As part of the team serving as bond counsel to The City of New York, one of the largest issuers of municipal bonds in the United States, Michael has been instrumental in assisting the city's development and application of a number of innovative financing techniques to promote the city's access to the capital markets in support of its extensive capital program. Michael has also worked on financings by city-related entities such as the New York City Transitional Finance Authority, which issues revenue bonds secured by personal income taxes. In addition to his bond counsel work, Michael has also been involved in numerous transactions in which the firm served as underwriters' counsel in issuances by several New York State authorities, including the Metropolitan Transportation Authority, as well as the Port Authority of New York and New Jersey. He previously served as Chief of the Municipal Finance Division of the Law Department of The City of New York.