Global CEO Gerry Pecht speaks with Dirk Forrister, President and CEO of IETA from the Blue Zone at COP26. Dirk reports back on a meeting he has just left with key notable individuals including Prime Minister of Canada - Justin Trudeau and the President of the European Commission - Ursula von der Leyen, among others. The meeting focused on reaching a convergence on global carbon pricing. Dirk also speaks about his expectations from COP26 and why it is so important. 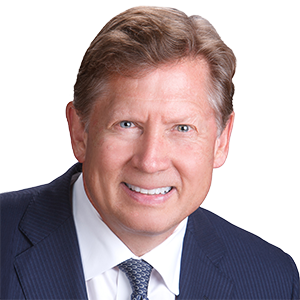