In an important judgment1 for cargo owners and their marine insurers, the English courts have considered how a defective passage plan can result in a vessel being considered unseaworthy and when this may allow cargo interests to defend a shipowner’s claims for general average contributions.

Following a major casualty such as a fire or grounding, it is common for shipowners to incur substantial expenses in order to preserve cargo and continue the voyage. Under the principle of general average, shipowners may try to claim back proportionate contributions from other parties to the voyage including charterers, hull and machinery underwriters and cargo owners. Most marine cargo insurance will cover the cargo owner’s liability for general average contributions; while uninsured cargo owners will have to pay such contributions themselves.

In the recent decision of the CMA CGM Libra, the Master of the vessel departed from the planned route reflected in the vessel’s passage plan and left the buoyed fairway while departing Xiamen Port. The vessel ran aground and the shipowner incurred salvage expenses of USD9.5m and general average expenses of USD13m. 92 percent of the cargo interests paid their share of the general average expenses while eight percent defended the claims for contributions.

The test for defending claims for general average

In order to successfully defend claims for general average contributions, cargo owners (or, in practice, their marine insurers) will have to show that the vessel was unseaworthy at the commencement of the voyage and that this caused the loss. The shipowner will then have to show that it exercised due diligence to make the vessel seaworthy in order to escape liability.

In the CMA CGM Libra, the Master and First Officer used paper charts when preparing the vessel’s passage plan for the vessel’s departure from Xiamen. The papers charts did not mark the shoal upon which the vessel grounded but a recent Notice to Mariners issued for Xiamen warned that there were numerous shallow areas which were less than the charted depths within the channel and in the approach to the port. In addition, the passage plan had not been marked with “no go” areas.

The cargo interests argued that the defective passage plan made the vessel unseaworthy, that the unseaworthiness caused the grounding, and that the shipowner failed to exercise due diligence to make the vessel seaworthy.

Negligence on the part of the crew

The court held that the Master’s decision to depart from the passage plan and to navigate outside the buoyed channel was negligent as it was not a decision a prudent mariner would have taken. Prudent passage planning required that the danger created by the presence of potentially shallower depths than those charted to be noted on the paper charts and on the passage plan. The omission of the warning rendered those documents defective.

Unseaworthiness of the vessel

The court considered whether the defective passage plan rendered the vessel unseaworthy. The accepted test for unseaworthiness is whether a prudent shipowner would have required the relevant defect, had the shipowner known of it, to be made good before sending the ship to sea. The court considered the presence of an appropriate chart on board a vessel to not just constitute an aspect of the preparation for a safe navigation; it is also an aspect of seaworthiness.

The court rejected the shipowner’s assertions that a once-off defective passage plan did not amount to unseaworthiness, or that it was sufficient for a shipowner to have proper systems on board to ensure that the Master and First Officer were able to prepare an adequate passage plan before the beginning of the voyage.

A prudent shipowner would have insisted on the vessel having on board an adequate passage plan before the voyage had commenced. In this case, a defective passage plan resulted in the Master’s departure from the buoyed fairway and this caused the grounding.

Lack of due diligence by the shipowner

Having found that the vessel was unseaworthy and that this caused the loss, the onus was on the shipowner to show that the loss was not caused by a lack of due diligence on its part. The court confirmed previous decisions that the exercise of due diligence is an inescapable personal obligation on the part of the shipowner which cannot be delegated to someone else.

The shipowner had issued its own warning to its Masters and crew about the difficulty of navigating Xiamen waters and instructed them to do so with utmost care and diligent caution.

In practice, a shipowner seldom has sight of the passage plans prepared by the crew. It is even less likely that a shipowner will override a passage plan prepared by the First Officer or Master. What the shipowner can do is to have an adequate system in place to warn navigators of any particular dangers of a port, to ensure that sufficient and up to date charts and warnings are on board the vessel and to train the crew adequately.

The court held that the CMA CGM Libra was unseaworthy before and at the beginning of the voyage from Xiamen because of the defective passage plan and that this caused the grounding. The shipowner had failed to exercise due diligence to make the ship seaworthy because the Master and First Officer failed to exercise reasonable skill and care in preparing the passage plan. If a vessel’s charts are not up to date that is an “attribute” of the vessel which can render her unseaworthy. As a result, there was actionable fault on the part of the shipowner which allowed the cargo interests to successfully defend the shipowner’s claim for general average contributions. 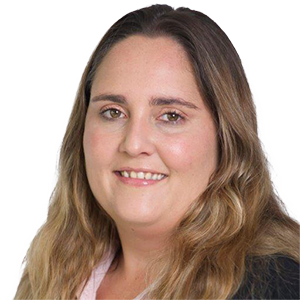 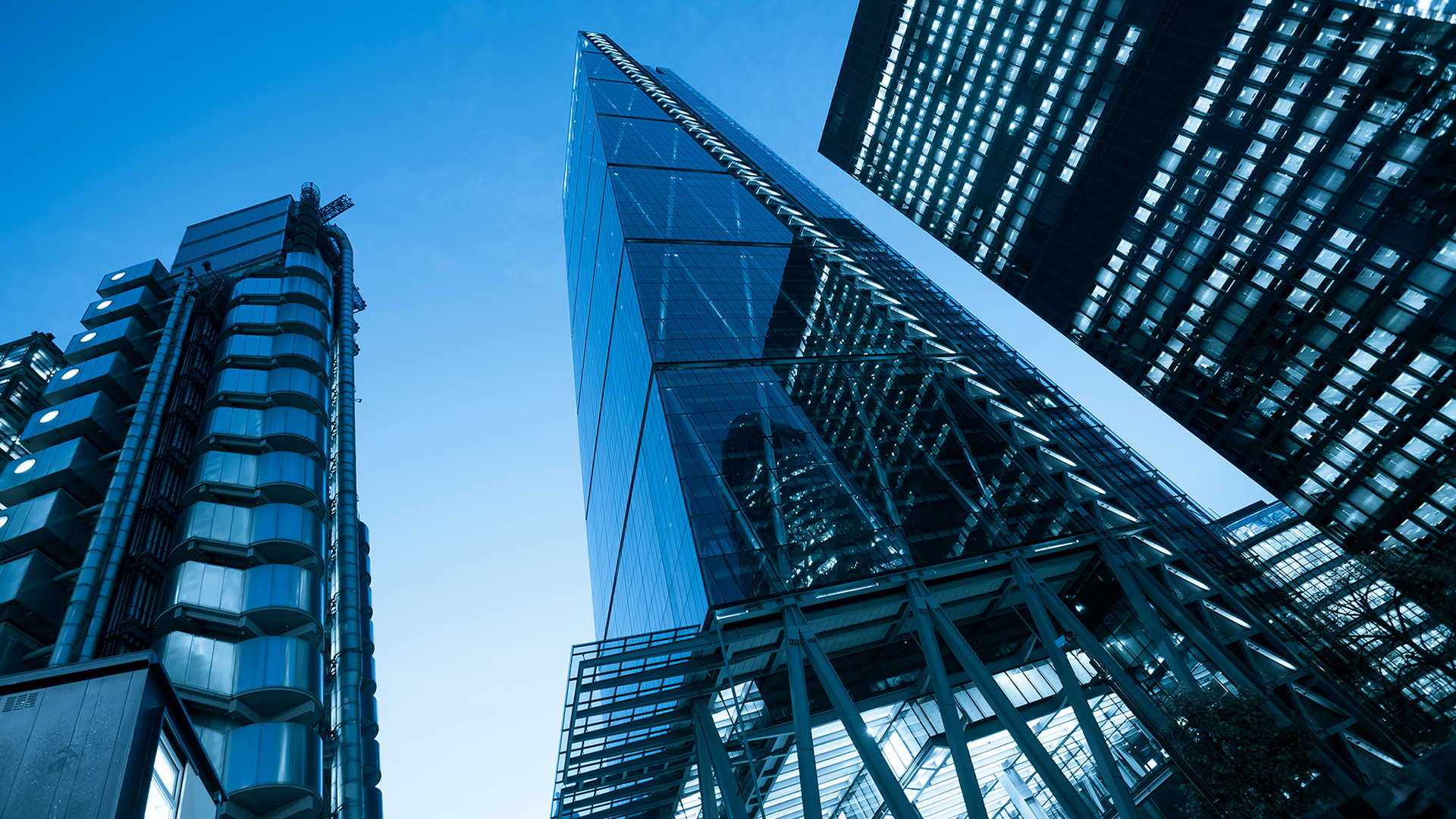