Skip to main content
Use of cookies by Norton Rose Fulbright
We use cookies to deliver our online services. Details and instructions on how to disable those cookies are set out at nortonrosefulbright.com/cookies-policy. By continuing to use this website you agree to our use of our cookies unless you have disabled them.
OK
Norton Rose Fulbright's São Paulo and New York offices recently represented Fiduciaria Bancolombia, as Concession Trust Trustee, in connection with a Fourth Generation (4G) highway project in Colombia.

Sacyr, a Spanish construction, engineering and infrastructure services company, issued a social bond valued at more than US$209 million to refinance debt associated with their Colombian highway corridor, Puerta de Hierro-Cruz del Viso. This is the first social bond issued in Latin America in connection with an infrastructure project.

The 125-mile highway, which is already complete and set to be fully operational in May 2021, connects several main cities and ports in the Colombian Caribbean. 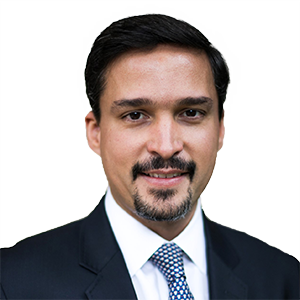 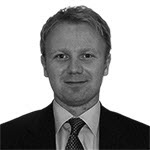 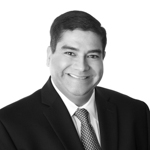