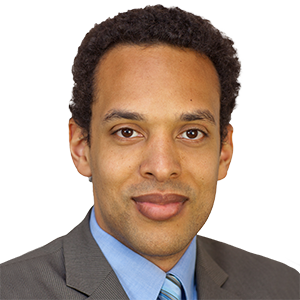 George Stanka is a litigation and dispute resolution lawyer based in Munich.

George advises and represents national and international manufacturing companies, as well as banks, financial institutions, and insurers before state courts, in international arbitration proceedings and in alternative dispute resolution (ADR) processes. He focuses on corporate litigation, including post-M&A disputes, as well as international trade and commerce.

George studied law at the Friedrich-Alexander University Erlangen-Nuremberg and holds a Master of Laws in International Business Law from the London School of Economics and Political Science.

George is a member of the German Initiative of Young Arbitrators (DIS 40) and the Young International Arbitration Group (YIAG).

He is fluent in German, English, and Czech.