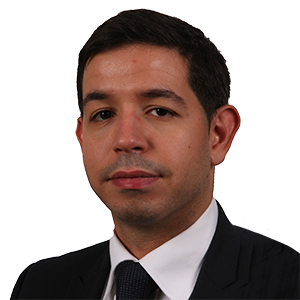 Adnen Ben Naser is a banking and project lawyer based in Paris.

He focuses on debt finance structures for energy-related projects in France and French-speaking Africa, advising developers, investment funds and banks.

Adnen joined our Paris office in September 2013 and previously worked in other leading law firms in Paris and Tunisia.

He taught banking law at the University of Paris I Panthéon Sorbonne for several years and was admitted to the Paris Bar in 2013.

A native French speaker, Adnen is fluent in English and speaks Arabic.