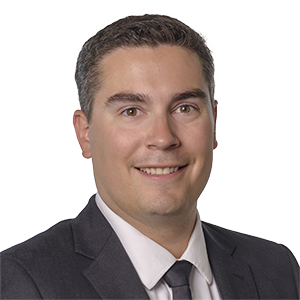 2021 Employment and labour trends in BC

Welcome back: Key considerations when returning to the office