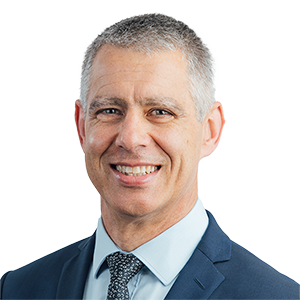 In South Africa, he is head of our Regulatory, Compliance and Investigations practice.  He has advised clients on various aspects of investigations, asset recovery and white collar crime and has been recognised by clients and peers as a leading litigation asset recovery lawyer.