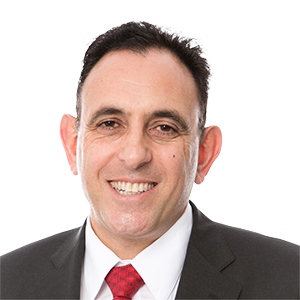 A growing market for green finance