Our 2015-16 global charitable initiative was in aid of Special Olympics – the world’s largest sports organization for children and adults, providing year-round training and competitions to 4.4 million people in 170 countries. Special Olympics aims to give its athletes the opportunity to develop physical fitness, demonstrate courage, experience joy and participate in a sharing of gifts, skills, and friendship with their families, other Special Olympics athletes and the community. Special Olympics is a charity whose vision resonates with our own corporate responsibility agenda – to address disability, diversity and inclusion issues worldwide. Through a series of fundraising events and initiatives, we succeeded in raising US$250,000 for Special Olympics:

Global canoeists put in an oar-some effort for Special Olympics

Our flagship fundraising event for Special Olympics was the Great Canadian Canoe Challenge. In September 2015, 100 colleagues from over 20 offices around the world descended on the shores of the Muskoka Lake of Bays, Ontario, where we paddled for around five hours a day in lashing winds, rain and sun.

In Texas, 24 of our brave lawyers and business services specialists performed a daring act to raise more than US$35,000 for Special Olympics. In Houston, a team of 13 people rappelled (or abseiled) down the exterior of the 20-story Embassy Suites, and another 11 from Dallas rappelled down the 15-story Bank Tower at Oak Cliff. Many of the participants had no previous rappelling experience, but a team of SWAT officers and Over the Edge rope experts helped train them for the descent. In addition to the participants, we had more than a dozen volunteers helping to check in the participants or escort them from station to station in advance of their daring feat for charity. We were one of the event's four statewide presenting sponsors.

Freezin’ for a Reason in NYC

In November 2015, 16 people from our New York office went into the freezing waters of Long Island Sound on a cold, windy day, cheered on by colleagues who were there for moral support. We raised more than US$11,000 for Special Olympics, and were the event's highest fundraising team. There were four Freezin’ for a Reason events taking place throughout New York State on November 14, which raised a record US$95,000.

In February 2016, Los Angeles colleagues went for a morning dip into the cool waters of Marina “Mother’s” Beach to raise money for Special Olympics. Ten colleagues, Team Shock and Thaw, were joined by Special Olympics champion Cayley Versfelt as mistress of ceremonies, and various other local athletes.  We raised close to US$5,000, putting us as the top fundraiser group for the event.

Our Australian offices hosted a series of mini-Olympic challenges, joined by local Special Olympics athletes who came along to motivate people to do the best they possibly could – just like Special Olympics people do every day.

Our Minneapolis office made an icy splash at the Lake Calhoun Polar Plunge in March 2016. Our 18-person team – the Minneapolis Movers & Shakers – jumped into the arctic temperatures of the lake to raise US$7,000 for Special Olympics. In total, 5,000 plungers raised more than US$1.2 million dollars, which will help Special Olympics bring sports to more than 8,000 people with intellectual disabilities across Minnesota.

In May 2016, a team from Singapore and Jakarta scaled Mount Rinjani on the Indonesian island of Lombok, to raise funds for Special Olympics. Towering 3,726m above sea level, Mount Rinjani is the second highest volcano in Indonesia and widely known to be one of the best, albeit challenging, treks in South East Asia.

Our team of 22 colleagues, friends and clients spent three days and two nights trekking the volcano. The route passed through a range of eco-systems including tropical rainforest, open savannah, volcanic ash and gravel and rock faces. The trek was a remarkable effort by everyone on the team. As well as conquering the physical challenges, our team has so far raised approximately US$10,000 for Special Olympics.

London takes a dip in the docks

In May 2016, a rather cold and grey day, a team of brave London colleagues made a splash for Special Olympics by taking an open-water swim in London’s Royal Docks. Our team was joined by Scott Cleaver and James Wright – two Special Olympics swimming medalists – who showed us how it’s done.

In June 2016, a team of 23 keen cyclists from our London office pedaled a grueling 530 kilometers from London to Newcastle. Our team was joined in their cycle for the last few miles by Special Olympics champions Leann Peters and David Andrew Jackson to lead us into Newcastle, where we were greeted by more Special Olympics club members. 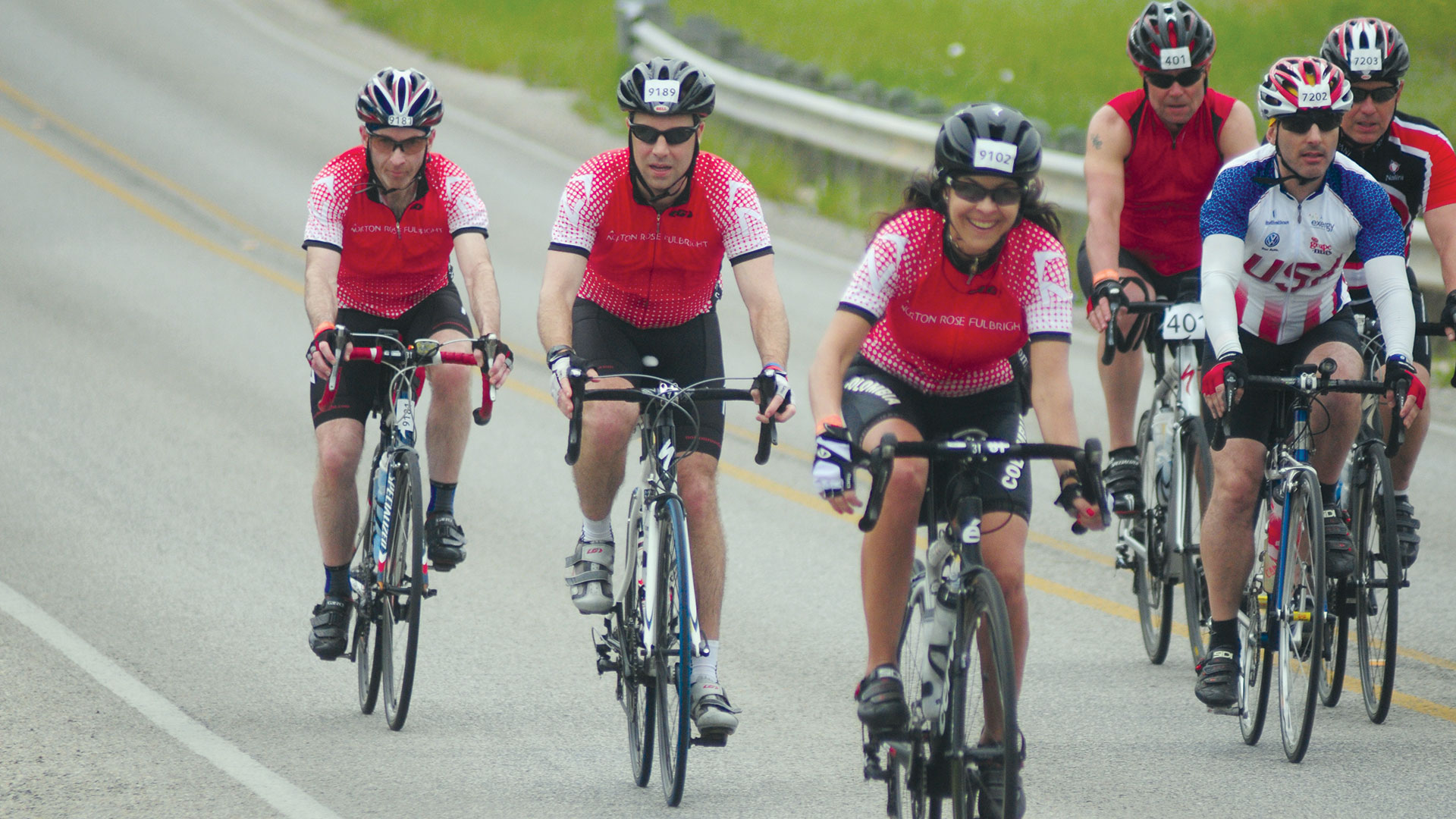 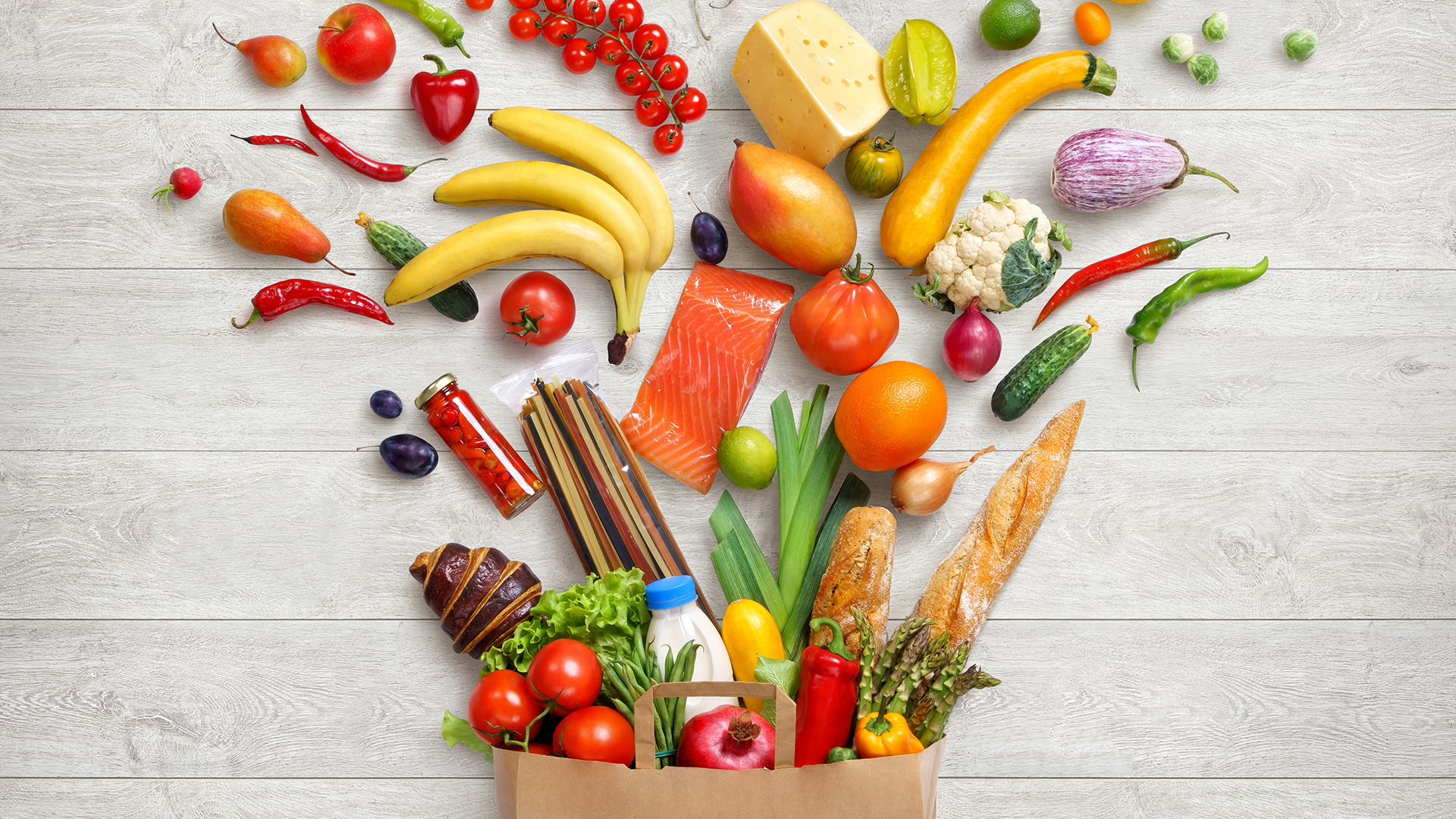 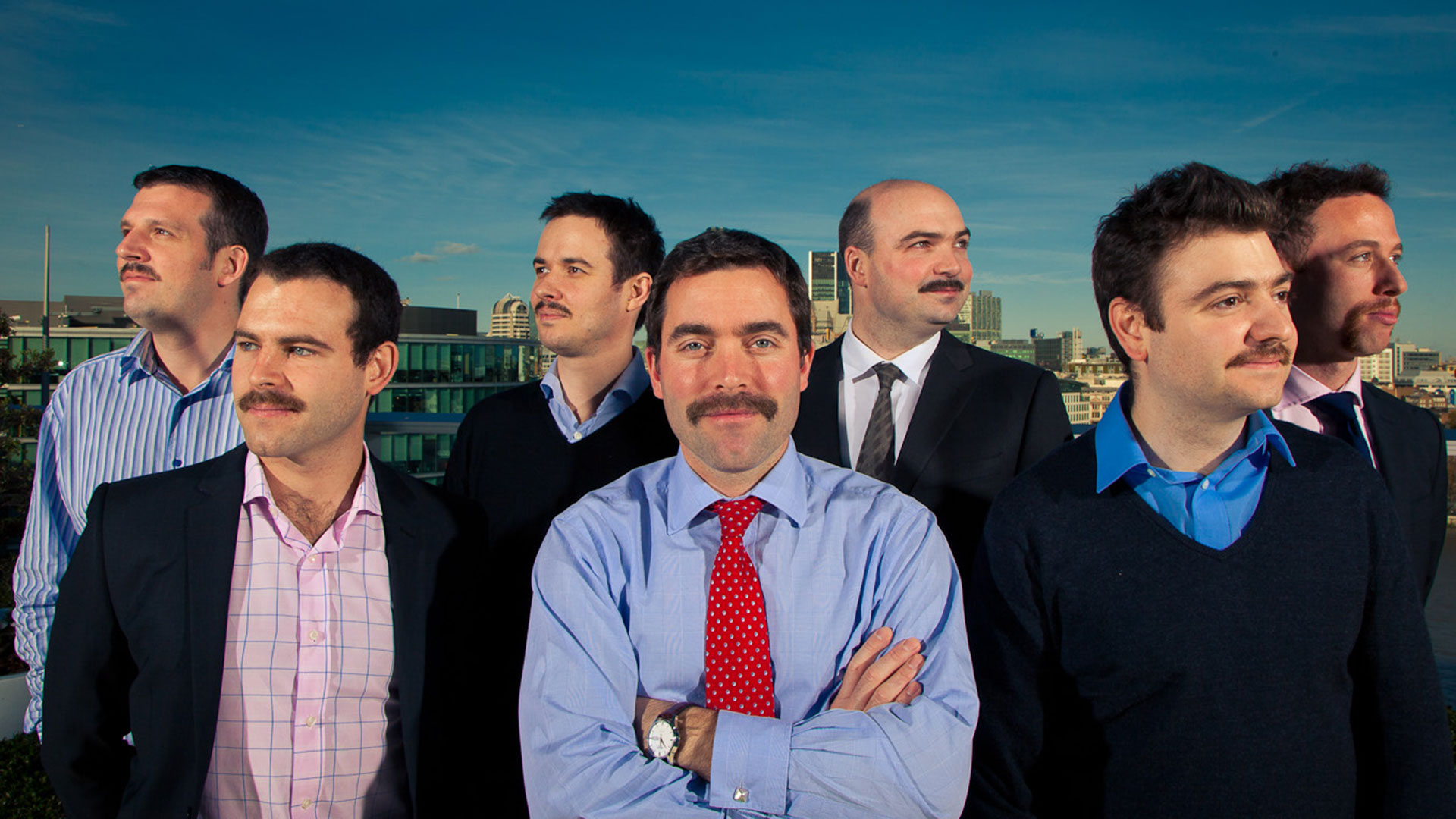