The New Law stipulates that if special laws were to regulate foreign investment in specific sectors of the economy, including hydrocarbons, mining, telecommunications and social media matters, such special legislation shall apply with preference to the New Law.

The New Law continues to indicate that foreign investment shall be subject to the jurisdiction of Venezuelan courts and that Venezuela may participate and use other dispute resolution mechanisms constituted within Latin American and Caribbean integration frameworks, but it adds that the Republic may also participate in other dispute resolution mechanisms within the framework of other integration arrangements, and that access to such mechanisms will be conditional on exhaustion of domestic judicial remedies and prior agreement.

The New Law includes amendments in the definition of relevant terms, including:

The ministry of people’s power with competence in foreign investment matters is designated as the ruling entity for compliance of the purpose of the New Law. Such entity will be responsible, among other things, for approving and registering foreign investments and technology transfer contracts, as well as requests for transfer abroad of tangible and intangible capital assets, provided that they compromise strategic assets or affect competition through the concentration of monopoly power. The New Law acknowledges that certain powers of this ruling entity shall be exercised concurrently with other ministries.

Rights granted to foreign investors under the New Law and other applicable rules are effective from the time the foreign investment registration is granted. Among the amendments of the New Law related to the treatment of foreign productive investment we highlight the following:

It is important to indicate that foreign investment still needs to comply with a series of general conditions, including contributing to the production of domestic goods and services to cover domestic demand and increase non-traditional exports and several notices and reporting conditions.

Foreign investment may be subject to favorable conditions, specific or general conditions, benefits or incentives of promotion and encouragement according to the country's productive economic development interests, which will be granted to foreign investment that has previously agreed in a foreign investment contract to comply with several objectives, including: (i) exports of non-traditional goods and services; (ii) technology transfer with companies; (iii) development of productive and supply relations; (iv) substantial amount of investment; (v) substitution of imports; and (vi) integration with the socio-economic system. These conditions will be progressive on the basis of the fulfilment of established objectives and may take different forms, such as tax deductions, tariff or tax exemptions, special credit conditions, purchase of production by entities of the public sector, preferential access to goods or raw materials that are controlled by the state, or tax bonuses, among others.

The New Law incorporates an obligation for foreign companies to maintain responsible business conduct, and therefore they may not assume any conduct that interferes, interrupts or hinders their own production process or those of related companies for political reasons, nor adhere to production stoppages or boycotts that contribute or seek to contribute to the destabilization of the democracy and its institutions.

The New Law incorporates the investment contract as a mandatory requirement to be executed between the investor or foreign company with the state, grand national enterprises, national private, public or mixed companies, individuals residing abroad and foreign individuals residing in the country. These contracts must contain specifications according to the characteristics of the investment, such as parties to the contract, object and value of the investment, area of the country in which the investment is intended, and duration of the contract, among others. The execution of this contract will not be necessary in cases where a public contract of international association is in force or if the amount of an investment is below the general minimum required amount, or in cases of purchase of real estate, reinvestment of earnings or capital increases.

Concurrency in the breach of two or more duties by foreign investments increases by 1 percentage point the corresponding penalty. Similarly, recidivism in any case produces the application of a new penalty increased by 3 percentage points with respect to the initial penalty. Payment of the penalty shall be performed in the currency denomination of the investment.

For purposes of complying with the legislation against organized crime and financing of terrorism, the New Law reiterates that the ruling entity shall establish internal policies, regulations, mechanisms and procedures for the prevention, control, detection, monitoring and audit of operations aimed at capital flight and money laundering, and incorporates references to the application of transfer pricing on operations relating to foreign trade, or debt with parent companies or technological transfer contracts or other accounting mechanisms for evading tax payment in Venezuela.

The New Law does not include details regarding the applicable regime to investments made and registered before the relevant entities prior to the entry into force of the New Law, but it sets forth a term of 90 days for the adaptation of the structure and operation of authorities and entities to comply with the provisions of the New Law. Likewise, authorities and entities of the state with concurrent competence in matters of foreign investment must adapt their rules and procedures to the New Law within a term of 120 days following its entry into force.

Lastly, the New Law stipulates that its regulations shall be issued by the National Executive within 90 days. 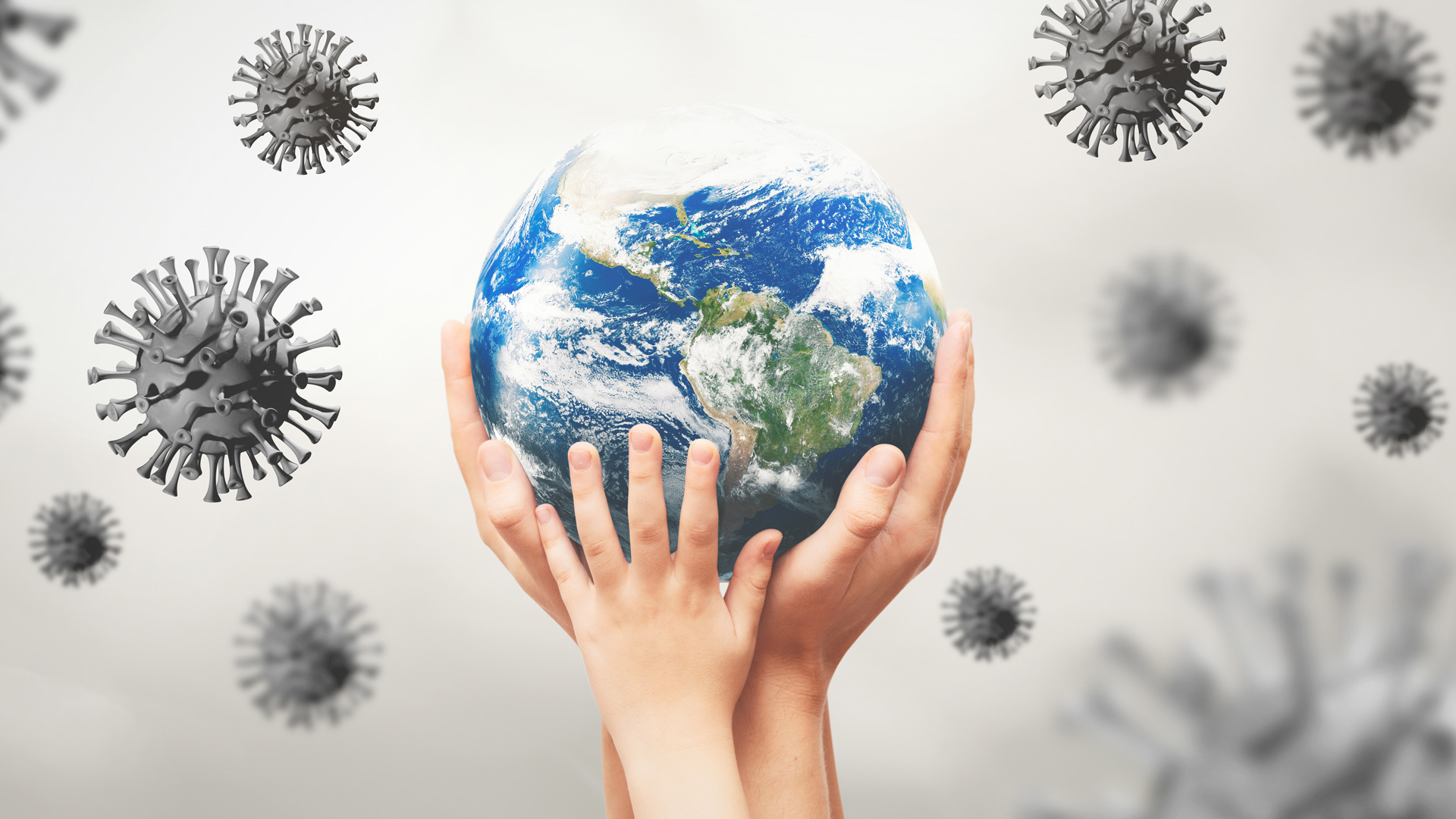 US: Private M&A drafting considerations in light of COVID-19

Parties to M&A agreements are grappling with increased risk and uncertainty in light of the COVID-19 pandemic.