Global law firm Norton Rose Fulbright has awarded its third annual PNG Legal Scholarship to Eroni Lili, a fourth year student at the University of PNG, with two other local students receiving ‘Highly Commended’ prizes as part of the program.

As the 2019 winner being rewarded for high scholastic achievement, Mr Lili receives up to K10,000 in payments and reimbursements for major costs related to his legal study in his final year. Launched in 2017, the scholarship supports PNG law students who have shown a commitment to their undergraduate studies.

The scholarship applicants were required to submit an essay, a CV and a transcript of their marks to date. The candidates were then evaluated on how well they addressed the topic of the essay and demonstrated Norton Rose Fulbright’s business principles of Quality, Unity and Integrity.

Representatives from the judging committee met with all of the shortlisted applicants to discuss their applications and their studies as part of their evaluation. The judging committee consisted of Karo Lelai, principal of Norton Rose Fulbright PNG; David Prest, senior legal counsel at ExxonMobil PNG; Tania Tokam, a senior instructor and lawyer at the Legal Training Institute; and Paul Toua, special counsel at Norton Rose Fulbright.

In addition to the scholarship, the judging committee also decided to award two ‘Highly Commended’ prizes, which is a discretionary award that is only made when the quality of the applications warrants it. George Kult and Eraoa Ronuc have been named the recipients of this year’s ‘Highly Commended’ awards, which include a payment of K1,000.

The judging committee was also impressed with the quality of the other two shortlisted applicants, Charity Kiage and Fiona Pyaku.

An award ceremony will be held shortly at the Norton Rose Fulbright offices in Port Moresby, followed by a celebration lunch for all shortlisted applicants and the judging committee.

Ms Lelai stated the judging committee was impressed by the quality of the submissions received for this year’s scholarship, commenting:

“The scholarship is in its third year and we are pleased to see the increasing calibre of the applicants and their deep understanding and well-thought analysis of the essay topic. The five shortlisted candidates demonstrated a strong commitment to their studies in law and Tania and Paul enjoyed interviewing them to discuss their motivations and future goals.”

“It was difficult choosing a winner, but the judging committee found Eroni Lili’s submission to be a standout and most deserving of the prize. We would also like to congratulate the two ‘Highly Commended’ candidates, George Kult and Eraoa Ronuc. We wish all the finalists and shortlisted applicants the very best as they further their studies and interest in the law in PNG.”

“I would also like to offer Norton Rose Fulbright’s thanks to David Prest and Tania Tokam for providing valuable insights into the evaluation of the applications.” 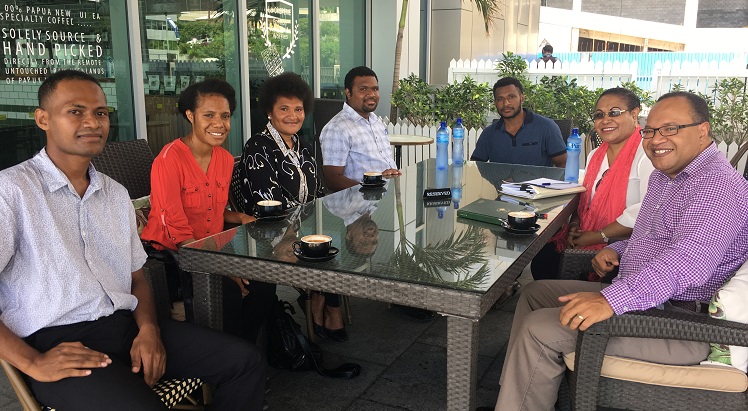 Supporting the pursuit of quality in legal studies in Papua New Guinea. 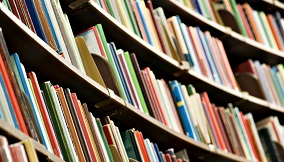 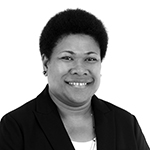