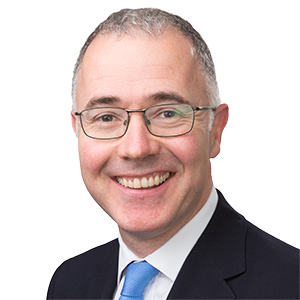 Regulation Tomorrow Plus - What to expect in 2023?

The UK’s new NSI regime: What do you need to know?