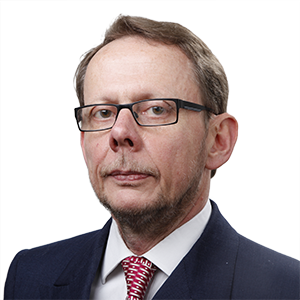 Brexit - what next?
Admissions
Languages

Schemes of Arrangement and the Cape Town Convention

Beyond Brexit: Navigating the new landscape