At the end of 2015, the Moscow Arbitrazh Court, considering another claim to decrease the amount of foreign currency-denominated rental payments, took the side of the tenant—the "VimpelCom" company—and fixed the maximum RUR/USD exchange rate at 42 RUR per 1 USD for payments under a lease agreement concluded in 2009. This decision came as a genuine surprise to players in the commercial property rental market and was predictably reversed by the Ninth Arbitrazh Appellate Court, which supported the previously established court practice on such disputes and delivered a judgment in favor of the landlord (the Tizpribor company).

The judgment issued by the Ninth Arbitrazh Appellate Court was based on a court position that the change in the foreign currency rate was not a substantial change in circumstances, which, according to the law, would grant the contracting parties the right to amend the agreement through legal proceedings. Parties entering into a lease agreement should consider in advance any potential economic changes, such as a refusal by the Bank of Russia to regulate the exchange value of the Russian ruble, the implementation of economic sanctions, and any other possible disturbances in the economy.

By canceling the Moscow Arbitrazh Court's decision, the Ninth Arbitrazh Appellate Court also pointed out the groundlessness of the reasons that served as a basis of the decision:

Considering the fact that VimpelCom's rental payments increased more than twofold due to the ruble depreciation, the company's next step may be to apply to a court of cassation and the Russian Federation Supreme Court.

We are closely monitoring the developments in this case and will keep you informed of any future progress. 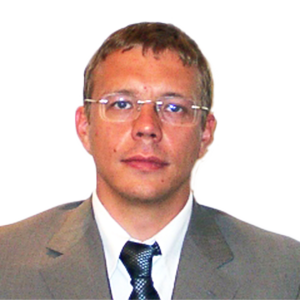