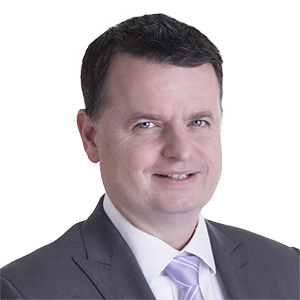 Jay LeMoine is the Canadian head of our infrastructure sector. He is a business lawyer whose work focuses on the commercial aspects of infrastructure projects and business transactions. His practice includes negotiating, drafting and implementing commercial contracts, business structures, public-private partnerships and infrastructure agreements.