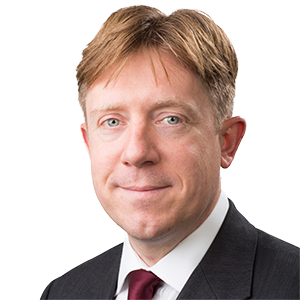 Duncan Batchelor is an asset finance lawyer based in London. He is the global head of the firm's aviation group and co-head of transport for Europe, the Middle East and Asia. He has particular experience of aircraft finance, ship finance and cross-border leasing and structured finance transactions.