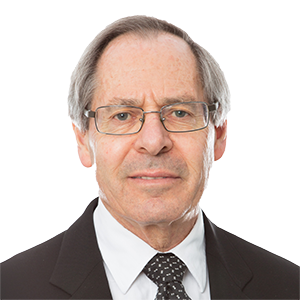 Jeffrey has experience in corporate and commercial litigation.  He focuses on disputes in the banking, corporate and mining sectors. He advises clients on the various dispute resolution mechanisms applicable to international investments in South Africa, in light of the changing legal framework.

He has over the years been involved in significant commissions of enquiry as well as some of the largest litigation, arbitration and class action cases in South Africa.