The TSX has published amendments to the TSX Company Manual that:

The Amendments follow two earlier public consultations by the TSX in May 2016 and April 2017 on the same topic. The TSX remains of the view that investors will benefit from a centralized location for an issuer’s documents outside SEDAR despite the fact that the Amendments duplicate and in some instances exceed securities law requirements and may result in an increased regulatory burden for some issuers.

SEC “foreign issuers” and “designated foreign issuers” (other than eligible international interlisted issuers) will be required to comply with the new rule though the TSX has indicated it will consider providing an exemption for such issuers in the future. Security holder rights plans and security-based compensation arrangements will not be required to be posted as originally proposed. Environmental and social issue policies are also not required to be posted though the TSX will monitor whether to extend the rule in the future to include such policies

The webpages where documents are posted must be easily accessible from the issuer’s home page. If a document required to be posted is contained within a larger document, the requirements will be satisfied by the posting of the larger document.

Issuers will be required to make enhanced disclosure regarding their security-based compensation arrangements for financial years ending on or after October 31, 2017. The Amendments:

Issuers are reminded that materials for meetings where shareholder approval for a security-based compensation arrangement is sought must be pre-cleared with the TSX. 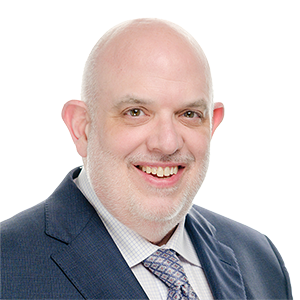 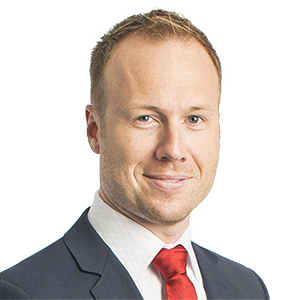 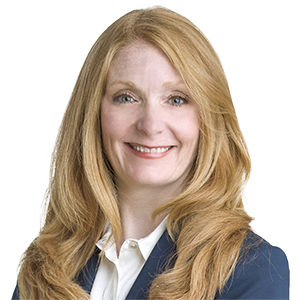