International banks (irrespective of their jurisdiction of incorporation) may operate in Russia either through representative offices (predstavitelstva) or as subsidiaries.

In contrast, a locally registered banking subsidiary constituting a separate legal entity from its head office is the most common form for international banks to establish a presence in Russia. On the basis of the official information of the Central Bank of Russia (CBR), as of 1st December 2014, there were 228 credit organisations (i.e. both banks and non-bank financial institutions) with foreign participation registered in Russia.

Russian subsidiaries of international banks will generally be treated in the same manner as local banks owned or controlled by the Russian state or Russian companies or individuals - they will be subject to the same licensing/regulatory requirements established by the Russian legislation and implemented by the CBR.

A representative office of an international bank will be entitled to carry out its permitted activities in Russia (referred to in paragraph 1 above) from the date of its accreditation by the CBR. In order to qualify as an acceptable applicant for such accreditation, an international bank must have a five-year track record of banking activities in the country of its incorporation on the basis of the licence (permit) issued by the relevant regulator in the home jurisdiction of the bank. Please note that documents required to be filed with the CBR as part of the accreditation process include, among others:

An international bank applying for the preliminary consent will have to file a number of documents for this purpose. The relevant filing is required to include, among others:

Given that incorporation of a Russian bank is a document intensive process taking significant time and effort, international banks in the past have often opted for establishment of a presence in Russia through acquisition of shares in an existing Russian bank that already holds relevant licenses.

Resolution, being a set of measures that authorities are entitled to undertake in order to prevent the failure of an entity which may potentially endanger the health of the whole financial system of the relevant country, is not applicable to the representative offices as those are, effectively, not engaged in any banking activities in Russia.

Russian subsidiaries of international banks (as well as other Russian banks and other types of credit institutions), in contrast, may be subject to measures similar to those described above. Such measures are regulated by the Russian bankruptcy legislation (Federal Law No.127 “On Bankruptcy (Insolvency)” (Bankruptcy Law)) and are referred therein as measures for prevention of bankruptcy of credit institutions that may be taken in cases where Russian banks fail to comply with certain prudential and other requirements established by the Russian legislation.

Such measures mainly include:

In case the measures mentioned in items 1 and 2 above do not result in the financial position of the relevant bank and/or compliance with any relevant regulatory requirements being successfully restored, the CBR may revoke its license and shortly after that liquidation proceedings will be commenced in respect of such bank.

As far as local subsidiaries of international banks are concerned, they are required to uphold the full reporting and prudential requirements prescribed for all banks registered in Russia.

As a matter of Russian law international banks may not conduct banking operations in Russia through their branches. At the same time, Russian law does not prohibit an international bank (being a part of an international banking group) to establish (invest in) a number of local subsidiaries that will each hold relevant banking license(s). It should, however, be noted that such subsidiaries being parts of “banking groups” (as defined on the basis of the Russian banking legislation) may be subject to additional control and supervision requirements from the CBR’s side. 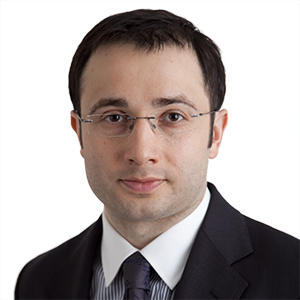 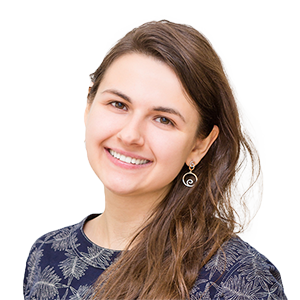