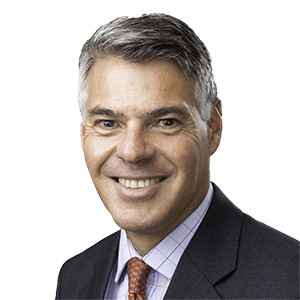 Farmida Bi and Kate Tomlinson included in The Lawyer Hot 100