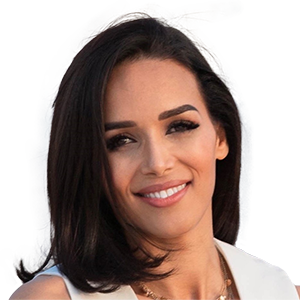 Middle East: COVID-19: Its implications for insurers in the region

UAE Economic Substance Regulations now in force: Are you prepared?