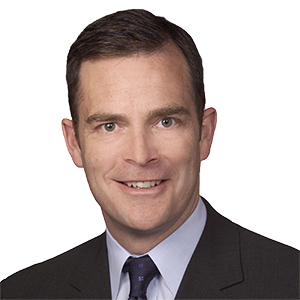 Roger Smith is a litigation lawyer based in Calgary.

He served on the executive committee of Macleod Dixon (one of our predecessor firms in Canada) from 2008 to 2011 and Norton Rose Fulbright from 2013 to 2017. He was a member of the core team negotiating the two firms' combination in 2011 and was the first national litigation practice group leader, holding that position from 2013 to 2017. He has now retired from management, to devote his full attention to practising law.