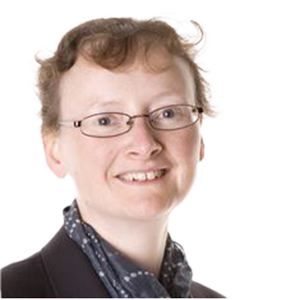 In recent years, Egypt has been a hotbed for M&A transactions - not least in the upstream oil and gas sector - as the traditional IOCs seek to divest themselves of non-core mature oil and gas assets and decarbonise their balance sheets.