Ever since its first development, blockchain has attracted considerable attention from actors and institutions in various sectors, including the energy transition. In 2018, the UN highlighted the potential of blockchain and tokenisation in the development of renewable energy through the creation of a dedicated taskforce. The European Environment Agency published various papers on that topic, including on the environmental impacts of blockchain, as the EU is on the verge of adopting a dedicated legal framework on crypto-assets, the Markets in Crypto-Assets (MiCA) Regulation.

Tokenisation plays a key role in the development of blockchain, potentially revolutionising the area by enabling a recording and ‘representation’ of an asset (whether physical or not) through a token (under the so-called ‘tokenisation’ process) and transfer and exchange either on a bilateral (‘OTC’) basis or through an exchange or platform.

Blockchain for the energy transition

While tokens were initially introduced in the energy sector as incentives—in order, for instance, to promote the construction of renewable energy infrastructure—more and more projects are seeking to leverage the opportunities offered by the blockchain infrastructure, opening up new opportunities for those in the energy sector, whether traditional actors or new players:

Tokenisation additionally benefits from a supportive regulatory environment in France. Pursuant to French law and depending on their nature and properties, tokens could be classified either as tokens (jetons) or as other digital assets (actifs numeriques). A case-by-case analysis is required as other qualifications could arise, entailing specific registration or licensing regimes (electronic money, miscellaneous assets regime, etc.).

France’s Pacte Law established a dedicated framework for DASPs carrying out services on digital assets such as the operation of a trading platform and custody on behalf of third parties, as well as token issuers. To offer their services to French customers involving ICOs, or services on tokens such as carbon credit tokens or renewable energy-backed tokens, the relevant status should be applied, and entails various requirements (e.g., licensing, approval of a white paper, marketing restrictions, cash segregation, etc.).

The growing development of blockchain applications and token-based projects over the last decade has raised growing concern as to their ecological impact, concern that is reinforced when the blockchain is used for the promotion of renewable energy, for instance.

The main criticism is the amount of energy the blockchain requires through mining. This depends on the consensus algorithm the blockchain relies on, this algorithm being essential for record-keeping, for instance. The proof-of-work protocol is used by the majority of blockchain projects and is often criticised as being energy-consuming, as it could involve tremendous amounts of power to run computer calculations.

As a result, more and more projects rely on the proof-of-stake consensus algorithm rather than the proof-of-work. On the other hand, mining activity may be used as a way to balance the energy supply and demand. Further alternative protocols known as being less energy-intensive, could be considered, as well as the use of renewable energy, including solar.

The upcoming adoption of the EU MiCA Regulation will be critical for the future of the energy transition as it will provide a uniform and coherent framework for tokenisation throughout the EU and might open up new possibilities for energy transition. The future, though, depends on the ability of relevant states to enter into international treaties recognising the enforceability of rights in the blockchain, as well as a clear legal regime applicable to the tokenisation process and rights entailed by the issue of energy tokens. 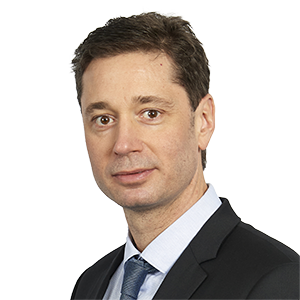 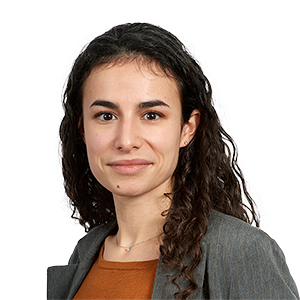 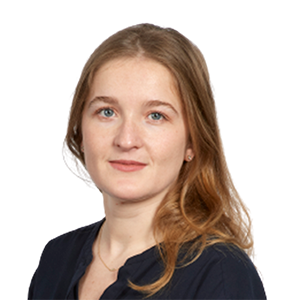