Collective Action is gaining attention as a powerful tool for businesses, NGOs and policymakers to fight corruption together.

Collective Action efforts can be fostered internationally with renewed engagement from interested stakeholders (including most notably national governments) at a national and international level and increased publicity of the success of significant projects already underway, like initiatives within the extractive, shipping and energy industries.

In anticipation of the Summit, now is the time to think about what governments can do to engage in Collective Action in the wider business environment.

A version of this article was included in the Leader’s Anti-Corruption Manifesto published by Transparency International UK in advance of the Summit. 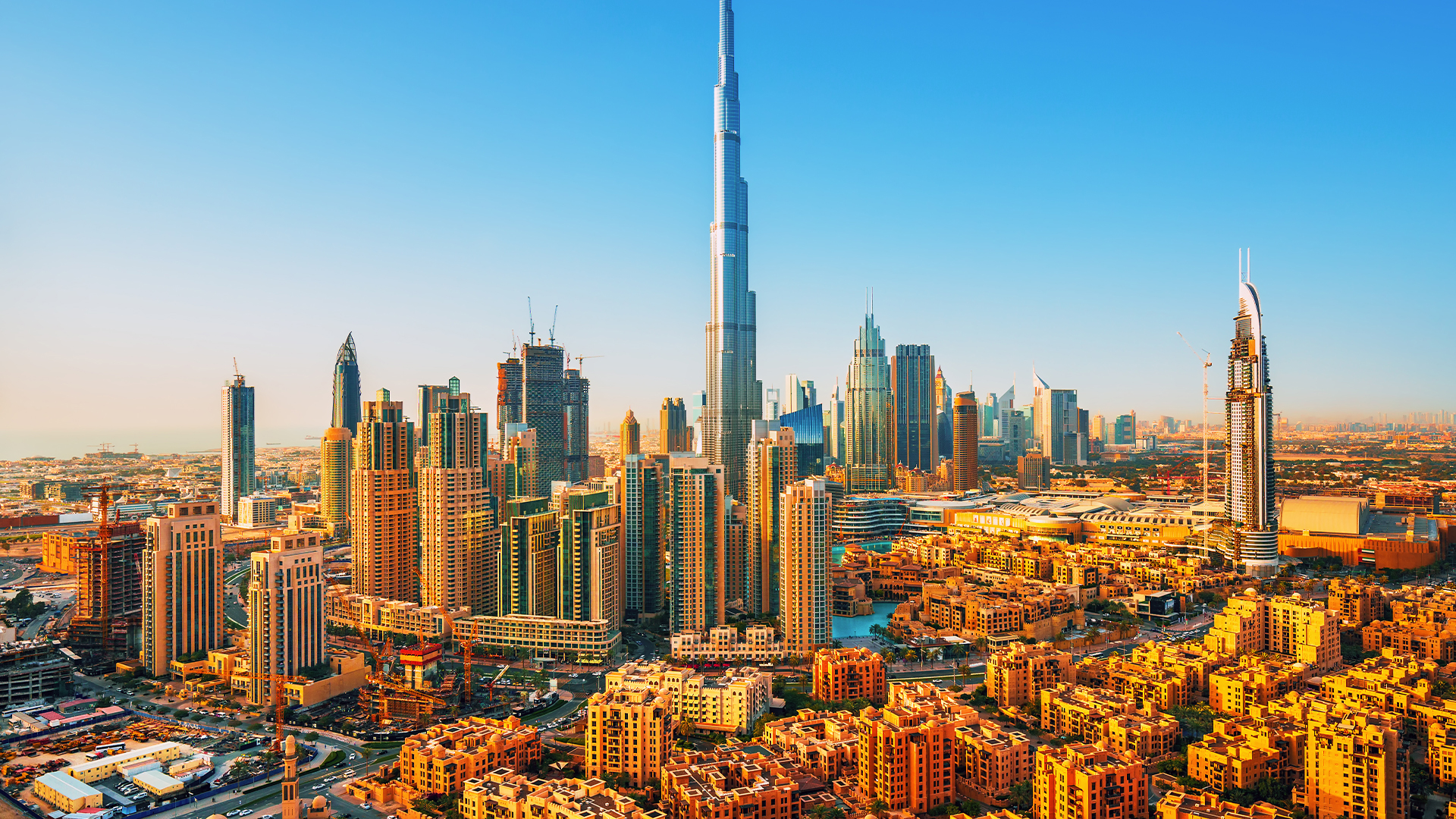 UAE: Equal pay for women and paid paternity leave in the UAE

The UAE Cabinet has recently issued Federal Decree By-Law No. 6 of 2020 (“the Decree”), in which two progressive and welcome amendments have been made to the UAE Labor Law (Federal Law No. 8 of 1980).