The ADGM has recently introduced a new regime for financial planning and structuring.

In August 2017, the Abu Dhabi Global Market (ADGM), a financial free zone established in the emirate of Abu Dhabi for local, regional and international institutions, published the Foundations Regulations 2017 (the Regulations).

The Regulations, the first of their kind in the UAE, provide for foundations to be established in the ADGM as an alternative to the traditional trust structure (the Regime).

The Regime has been developed in accordance with internationally recognised best practice and in close consultation with the advisory community. Following the expiry of the consultation period earlier this year, the ADGM Financial Services Regulatory Authority elected to broadly model the Regulations on the equivalent frameworks applicable to Jersey and Guernsey.

In practice, the Regime is likely to be used by corporations, funds and high net-worth individuals that currently have their wealth managed overseas in other offshore jurisdictions. In order to migrate to the ADGM Regime from another offshore location, the foundation must establish a substantive presence in the ADGM, either itself or through a ‘registered agent’.

Foundations, like trusts, can be used for a variety of purposes, including: wealth management; succession planning; asset protection; and tax planning. Unlike a trust, however, a foundation:

The ADGM has had to balance the level of confidentiality that will be desired from the end users of the Regime, with the ADGM’s principles of transparent ownership and the UAE’s various international treaty obligations. The result of this balancing exercise is a two stage disclosure process that forms part of the overall formation/registration process. The disclosure process is comprised of:

The remainder of the registration process is made up of: (i) a declaration of compliance, signed by the applicant, affirming that all requirements of the Regulations relating to registration have been fulfilled; and (ii) payment of the relevant fee.

The key benefits of setting up a Foundation (as opposed to the traditional trust structure) in the ADGM include:

The Regime clearly provides a new option for those corporates and/or individuals that wish to take advantage of the foundation structure for financial planning. Whether the Regime can attract the target audience it intends to remain to be seen but there is certainly optimism in the local market about this new opportunity. 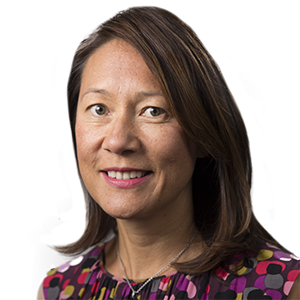 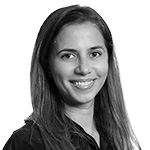 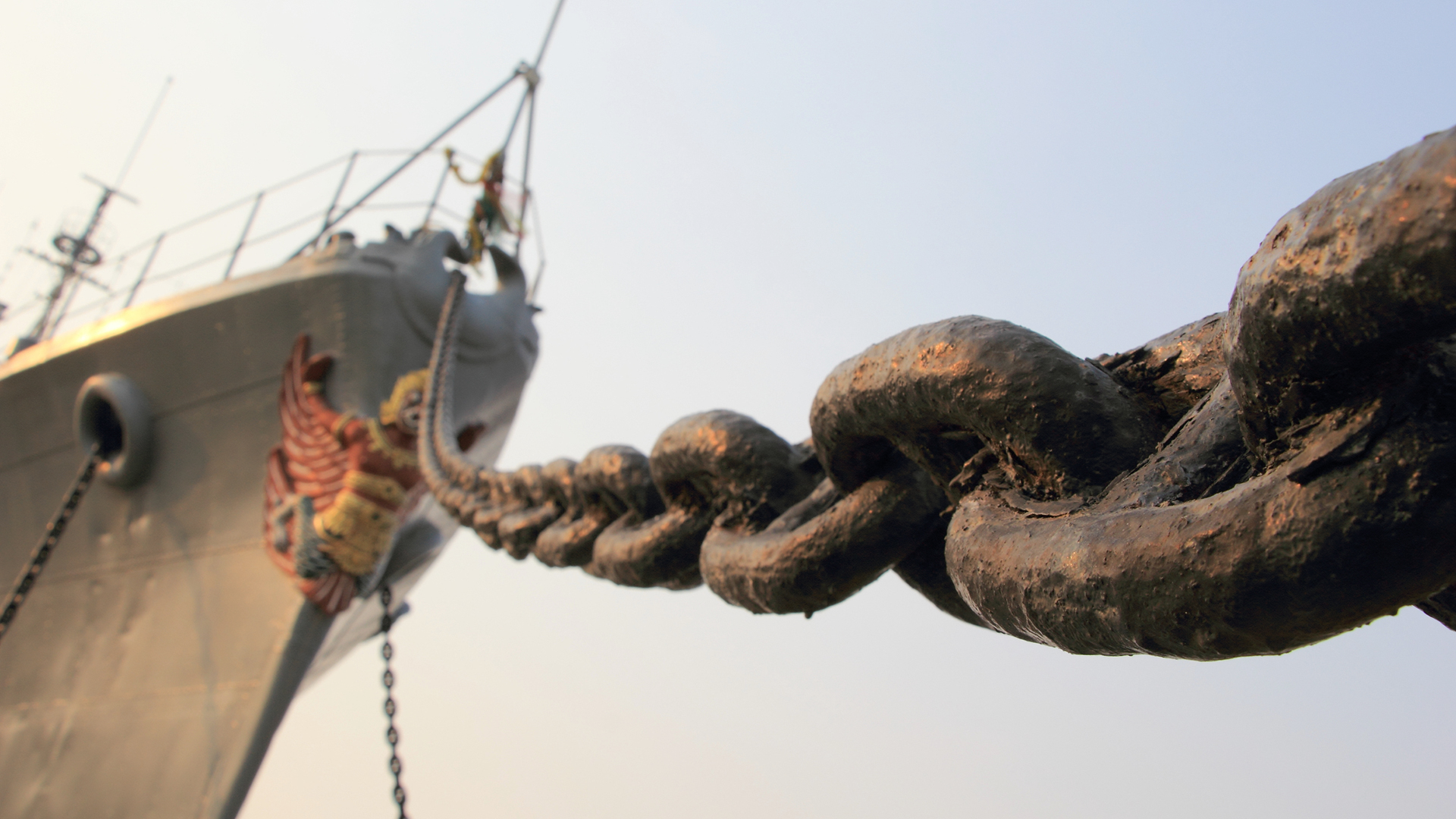 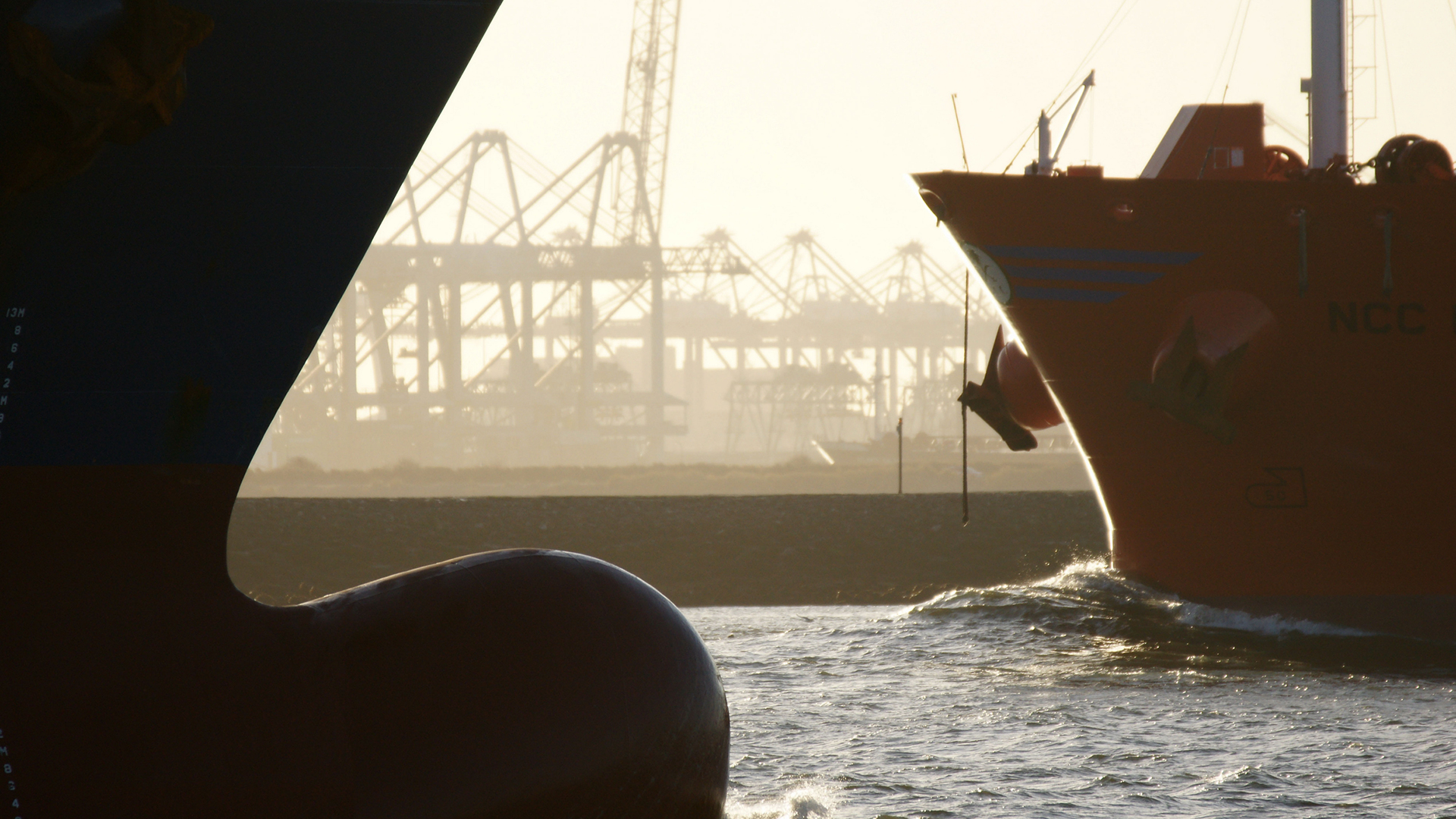