Marine Money is a leading industry publication for shipping and offshore finance. These awards acknowledge creativity, hard work and collaboration among lenders, borrowers and investors in the global ship finance industry.

“Our award-winning shipping team continues to work on the most complex and innovative transactions around the world. We are, once again, honoured to be recognised as a leading legal adviser to the shipping and maritime industries, which our firm has served for over two centuries.”

The award-winning transactions are: 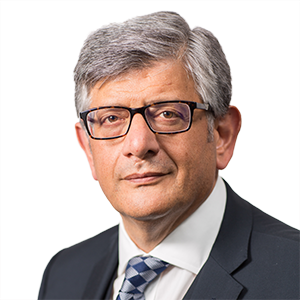