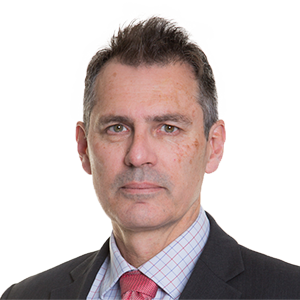 Andrew Robinson is CEO of our South Africa practice, a member of the firm's South African management committee and acted as Global Chair in 2020.