Algerian authorities have issued the Decree applicable to RfPs for the development of renewable energy projects. Key aspects include:

Following the various announcements made by Algerian authorities regarding the need to develop the country’s renewable energy production capacity, the general legal framework applicable to requests for proposals for the development of renewable energy projects (“RfP”) was published in the Official Journal of 5 March 2017 under Executive Decree no. 17-98 of 26 February 2017 (the “Decree”). The Decree is likely to apply to the much anticipated 4,000 MW solar energy project.

Whilst the Decree leaves a lot to each specific RfP, it provides the following general principles:

Our team has considerable experience advising sponsors, development and state owned entities on IPPs, IWPPs and IWPs in Africa and this experience is possibly unmatched as regards Algeria. Christophe Asselineau drafted and negotiated on behalf of the international investors the suite of documents that was used for the development and financing of the first Algerian IWPP. These documents were subsequently used by the Algerian authorities to develop all IPPs and IWPPs in Algeria as well as some other industrial projects. Christophe advised the international sponsors on four subsequent Algerian IWPPs as well as key Algerian players on other industrial and utilities related projects. Our team also advised the sponsors on the successful development and financing of the last Algerian IPP project initiated by the Algerian authorities at Hadjret Ennous (1,200MW gas-fired plant) and we are currently acting on various industrial transactions in Algeria on behalf of various international investors. 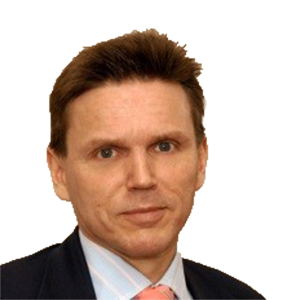