Global law firm Norton Rose Fulbright has advised North P&I Club on its proposed merger with the Standard Club. The merger is expected to complete by February 20, 2023, subject to regulatory approvals.

The merger will create a new global marine insurer and one of the largest providers of mutual insurance cover in the maritime industries. With over 300 years of shared P&I heritage, the combined mutual insurer would provide cover for vessels equivalent to 400M GT.

The firm advised North P&I Club on the merger.

Matthew Foster, London-based corporate partner who co-led the team on the deal, commented:

“This is an exciting opportunity for both companies to come together to create one of the world’s leading providers of insurance in the maritime industry with greater resilience and  scale; ready to innovate to embrace the changes effecting the P&I and wider maritime industries.” 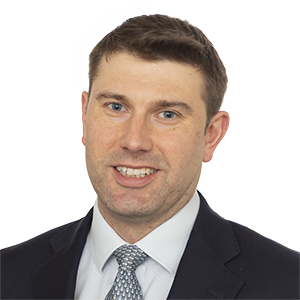 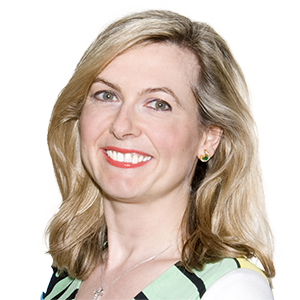