After implementation, they will

There are some key points to note

Under the Blockchain Provisions, the central and local CAC authorities will take charge of supervision and management of blockchain services in China.

Encouraging self-regulation in the industry

In addition, where a Blockchain service provider intends to launch any new products, new application programs or new functions, it is now required to report to the CAC and go through a security assessment. However, no details are given in the Blockchain Provisions with respect to the criteria or procedure to be followed in relation to such security assessments.

The Blockchain Provisions lay down a filing requirement in relation to service providers, who are now required to file a recordal with the CAC within ten working days from the commencement of the Blockchain services. A follow-up filing should be made in case of changes to, or termination of, Blockchain services. Non-compliance may give rise to warnings or punishments by the CAC centrally or by its local counterparts.

To track filings made in relation to the Blockchain Provisions, a Blockchain Information Service Record-filing Administration System (https://bcbeian.ifcert.cn/) was launched by the CAC on January 28, 2019.

Blockchain has become an integral part of Chinese national technology strategies. For example, it is featured in the 13th Five-Year Plan for National Informatisation, released in December 2016. Moreover, businesses in various industry sectors can benefit from Blockchain because of the technical and business functionality it can provide, such as greater transparency, enhanced security, improved traceability, increased efficiency and speed of transactions.

Well-known Chinese internet giants have participated in research on Blockchain and are expanding the application of Blockchain into an array of industries, ranging from finance, healthcare, eCommerce, logistics, and even in court practice. For example, the Internet Courts of Beijing and Hangzhou in China have both used Blockchain technology to establish platforms to store their judicial evidence, and China’s Supreme Court has released a judicial interpretation recognising the authenticity of evidence stored on Blockchain.

The Blockchain Provisions are intended to strike a balance between promoting and developing Blockchain technology, and regulating Blockchain in order to mitigate potential financial risks. They will no doubt have significant implications for the Blockchain industry in China.

In the light of the new requirements 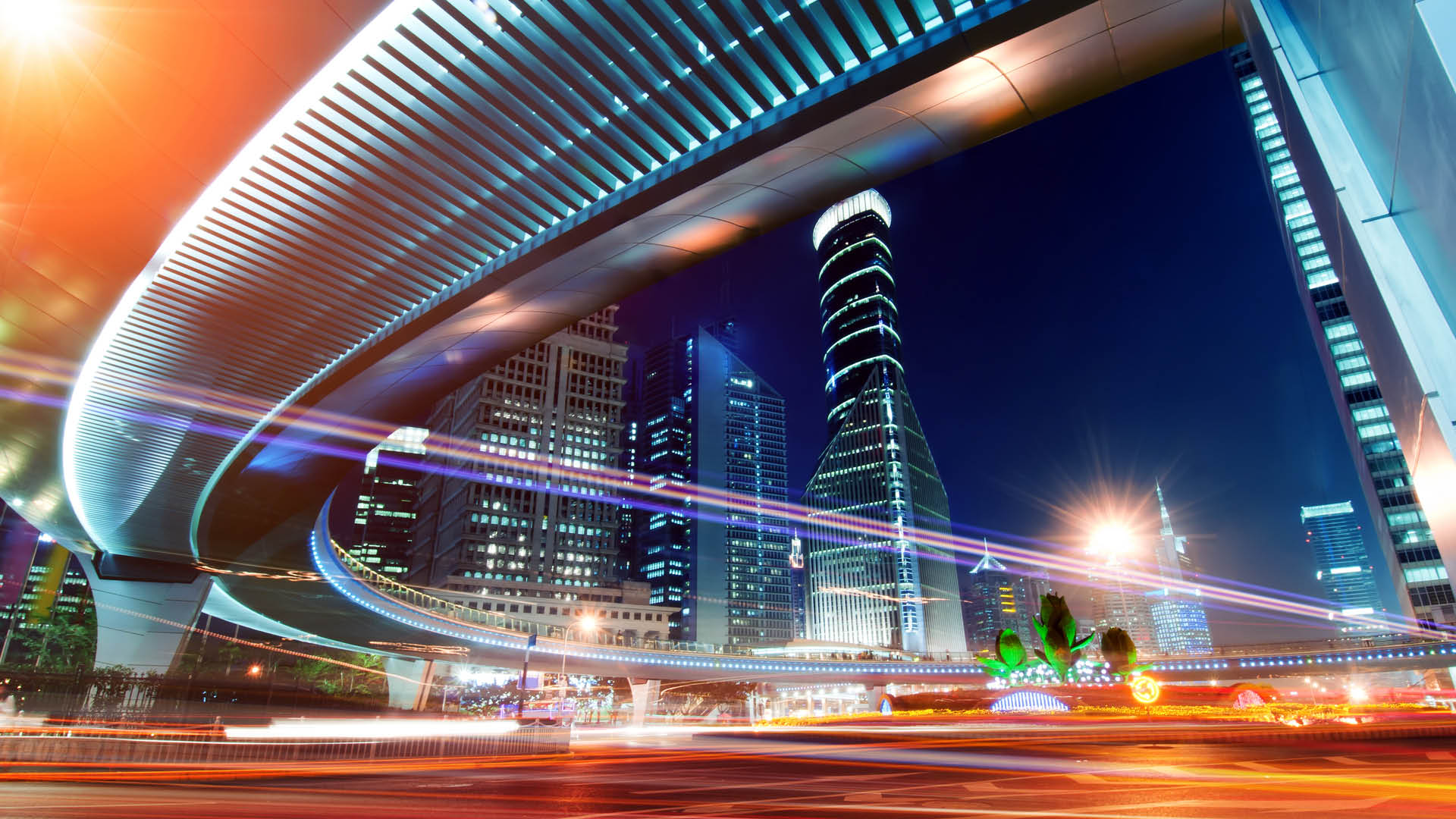