Cannabis has been considered an illegal substance globally since the creation of the Single Convention on Narcotic Drugs (The Convention) in 1961. The Convention is an international treaty which outlines the prohibition of certain drugs and is in place to prevent their production and supply, unless they are being produced for scientific or certain medicinal purposes. This was an attempt by the UN to try and reduce the supply of drugs entering through illegal channels and being sold on the black market. Under The Convention, cannabis had the same restrictions placed upon its cultivation and distribution as opioids.

All the countries we will provide an overview on are signatories to The Convention and in total there are 186 parties involved in the treaty1. Over the past two decades, many of the positive effects of, or more specifically, certain types of cannabis, have come to light. Many countries across the globe are now taking steps to open up legal avenues for the production, sale and consumption of cannabis, reflecting scientific research which shows that it has the ability to help people with a wide range of medical issues from Cancer to Alzheimer’s and sociological evidence showing that the criminalization of cannabis is of questionable benefit. With the evidence in favor of legalization seemingly mounting, cannabis is expected to be an industry worth USD$66.3 billion globally by the end of 2025.2 Australia became a signatory to The Convention in March 1961. Canada has had several medical-use cannabis regimes since 2001 with the introduction of the Medical Marihuana Access Regulations. 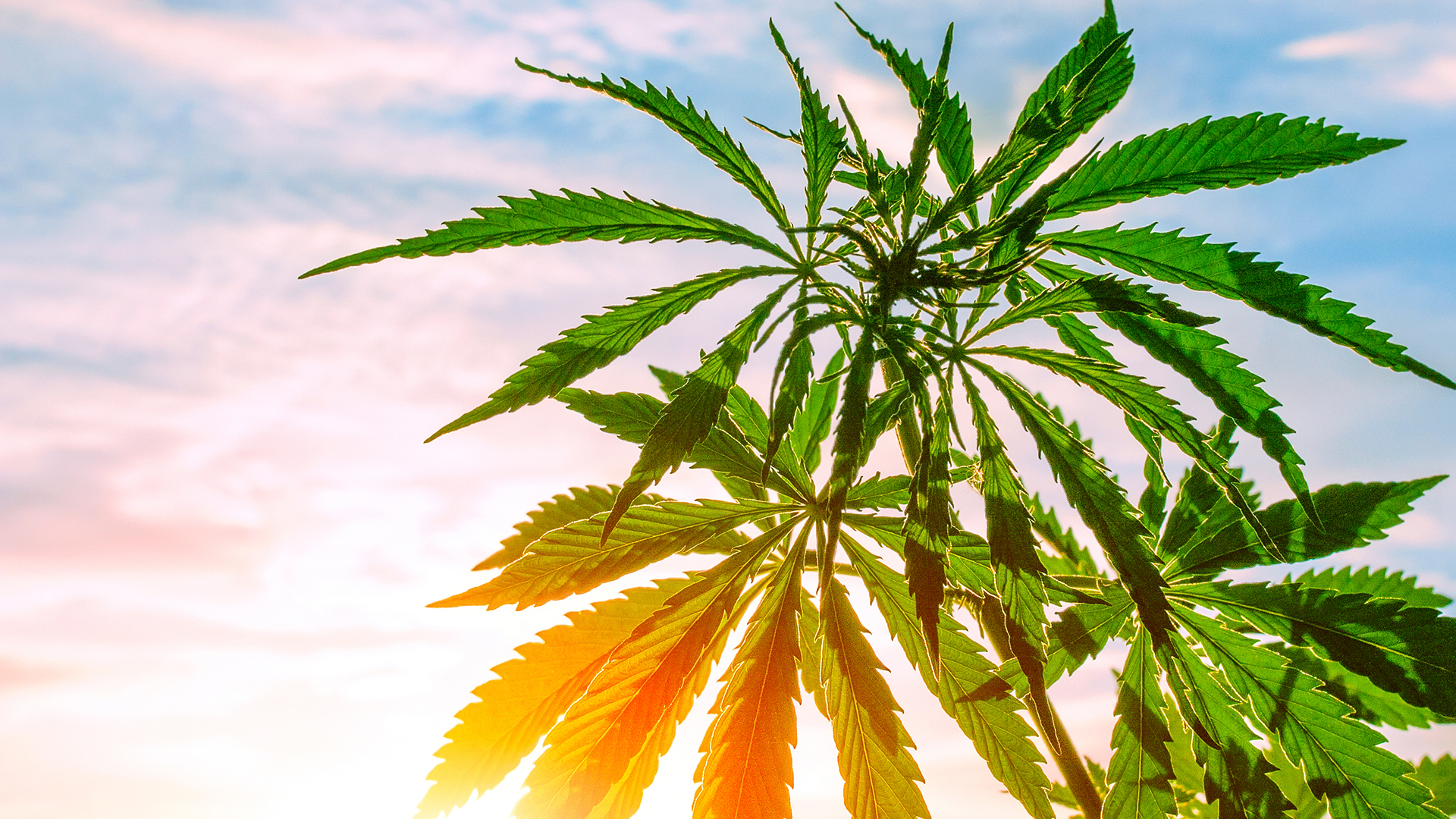 As demand for cannabis products continues to skyrocket, the cannabis industry worldwide has developed into a unique market that is independent, with controversial reputation and shifting legalities. The Netherlands has been known for its distinctively tolerant policy on drugs. 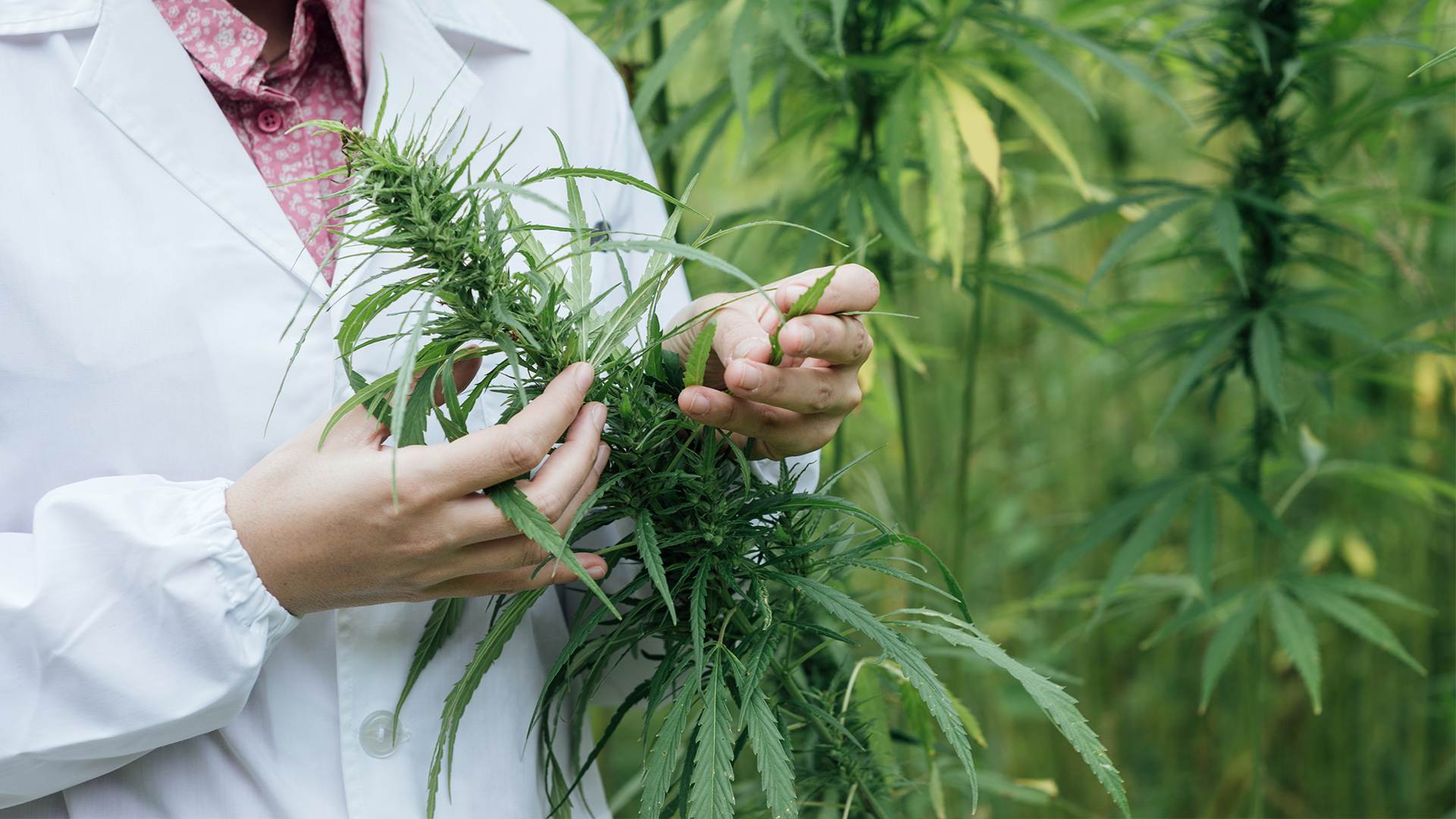 Following a Constitutional Court judgement in September 2018, South Africa became the first African country to legally permit the private recreational use of cannabis.