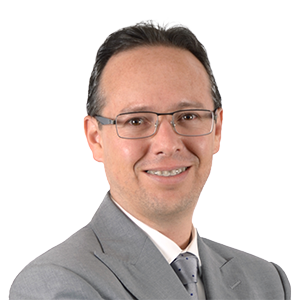 New amendment to the Hydrocarbons Law regarding Asymmetric Regulation