Arbitration awards made in terms of the Labour Relations Act (LRA) are “debts” in terms of the Prescription Act. Awards affording employees compensation with or without back pay are therefore unenforceable after a period of three years.

In a combined judgment dealing with three appeals, the Labour Appeal Court in Myathaza v Johannesburg Metropolitan Bus Service; Mazibuko v Concor Plant; Cellucity (Pty) Ltd v CWU obo Peters ended the uncertainty whether arbitration awards are extinguished by prescription and if so when. The Court held that the LRA does not prescribe a time limit within which an arbitration award must be enforced. Accordingly the provisions of the Prescription Act must apply.

The Court clarified the position:

It is not uncommon for review applications in the Labour Court to take months (or even years) to be finalised. Employers must be aware that from 1 January 2015 a legal challenge under section 145 to set aside an arbitration award interrupts prescription and extends the shelf-life of these awards. 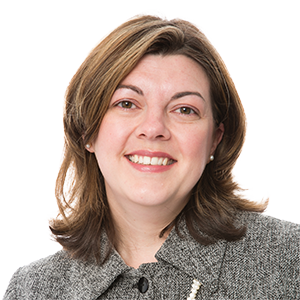