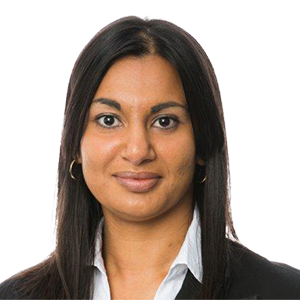 Michelle is a financial services regulatory lawyer based in Johannesburg.

She advises on the Pension Funds Act, the Medical Schemes Act and the Financial Advisory Intermediary Services Act and the commercial aspects of these laws. She has extensive experience in advising both private and public entities.

Michelle is a former national president of the Pension Lawyers Association and is a regular public speaker and media commentator. Michelle is the former chairperson of the Dispute Committee of the Government Employees Medical Scheme.

Michelle has extensive knowledge of the medical scheme environment and has advised schemes and other key stakeholders on numerous areas including governance, contractual arrangements, rule amendments and investments. In addition Michelle has assisted with the drafting of statute and provided key advice to regulators. In addition she has advised in respect of various commissions of inquiry at various levels including the health market inquiry and state capture commission.

She is listed in Who’s Who Legal, as an expert in employment, benefits and labour. In addition Michelle is ranked for 2019 and 2020 as an Acritas Star.