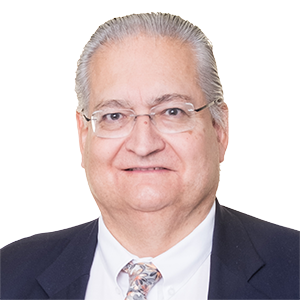 Michael Chronis is a litigation lawyer based in Johannesburg. He specialises in insurance-related litigation and dispute resolution, shipping, marine insurance and carriage of goods.

He has written articles and is involved in giving papers at the practice’s seminars. He holds a BA, LLB (UCT) and LLM (UCL) in Marine Law and Insurance Law.

Michael was admitted as an attorney in May 1978 and practised in Cape Town until October 1982. Thereafter he studied at University College, London University for the Marine LLM. He also worked with an English firm of solicitors for three months and thereafter returned to South Africa in March 1984. He joined the practice in November 1984 and was appointed a director in January 1986. He currently practices in the General and Insurance Litigation department of our Sandton office as a consultant.