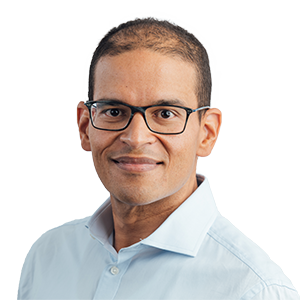 He joined Norton Rose Fulbright in January 2005 as a candidate attorney and was retained as an associate in the firm's commercial litigation team in 2007. After three years he was promoted to director. He was a member of the South African Supervisory Board from September 2013 until August 2019 when, as practice group leader, he became a member of the South African office's Management Committee.  He is also the head of the Professional Recruitment Committee which oversees graduate recruitment and professional lateral hires in Johannesburg, Cape Town and Durban.