The Draft FIE Bank Rules for the first time show how the principles of “national treatment” and “same market entry and administrative standards” in banking sector as announced by CBIRC are elaborated by legislations. A few significant movements are notable to the foreign banks who have already opened wholly-owned subsidiary banks and/or branches in China, especially the following:

Meanwhile, foreign banks who hold both FIE Banks and branches in China are required to ensure:

Although the implementation of the new rules, if published, is still subject to test, at least these Draft FIE Bank Rules demonstrate the commitment made by Chinese government to further open the banking sector to foreign investment and the efforts made by CBIRC to apply the consistent requirements to domestically-funded banks and foreign-funded banks. 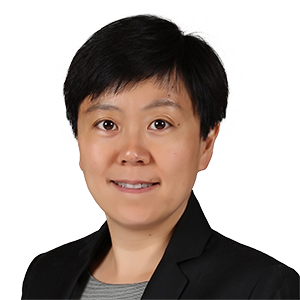