On July 27, 2018, the Hong Kong Stock Exchange published the Consultation Conclusions on “Review of the Corporate Governance Code and Related Listing Rules” as well as “Guidance for Boards and Directors”.

The amendments to the Listing Rules will take effect from January 1, 2019.

Listed issuers must adopt a board diversity policy and disclose the diversity policy or a summary of the policy in their corporate governance reports (LR13.92 and A.5.6 Appendix 14 to the Listing Rules).

Factors affecting independence of INEDs will be amended as follows

For a proposed INED who holds cross-directorships (that is, two or more directors sit on each other’s boards) or has significant links with other directors through involvements in other companies or bodies, a new recommended best practice under the corporate governance code will be adopted which requires the board to state its reasons for determining that such a proposed INED is considered independent (A.3.3 Appendix 14).

Meetings between the chairman and INEDs

INEDs should meet the chairman of the listed issuer annually without the presence of other executive or non-executive directors (E.1.5 Appendix 14).

Guidance for boards and directors

For a proposed director candidate, the guidance suggests that he should devote time to understand the listed issuer to ensure that he can make value-added contributions to the board after joining. After a new director joins the board, an induction training programme should be developed for the new joiner covering not only laws and regulations but also industry-specific and innovative changes. 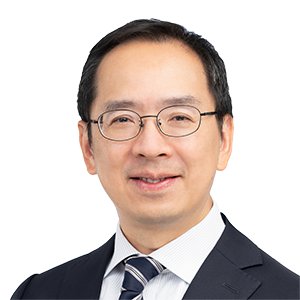