The transaction involved subscription for new shares in SRE by China Minsheng Jiaye and five other independent investors. This represented an aggregate of approximately 72.45% of SRE’s enlarged issued capital, raising HKD1.49 billion in total.

The transaction was announced in October 2015 and is expected to complete in early December 2015 when China Minsheng Jiaye will become the new controlling shareholder of SRE, holding approximately 60.78% of its enlarged issued share capital.

In addition to the subscription monies, China Minsheng Jiaye has also provided other financial assistance to SRE, including a RMB560 million short term loan and a back-to-back indemnity in favour of SRE against its contingent liabilities for the amount of up to approximately RMB2.4 billion.

The transaction was governed by both the Hong Kong Listing Rules and the Hong Kong Takeovers Code. It required approval of SRE’s independent shareholders at a special general meeting and the grant of a “whitewash” waiver by the Hong Kong Securities and Futures Commission, without which China Minsheng Jiaye would be obliged to make a mandatory general offer for all the issued shares in SRE.

Norton Rose Fulbright is a global law firm. We provide the world’s pre-eminent corporations and financial institutions with a full business law service. We have more than 3800 lawyers and other legal staff based in more than 50 cities across Europe, the United States, Canada, Latin America, Asia, Australia, Africa, the Middle East and Central Asia. 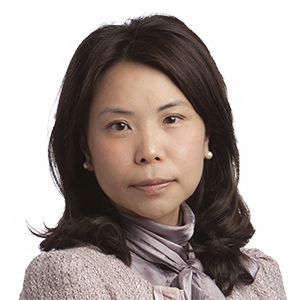 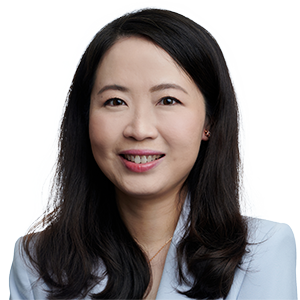