Global law firm Norton Rose Fulbright’s shipping team has advised on a number of transactions recognised as deals of the year at this year’s Marine Money Awards, further adding to the team’s record of involvement in award-winning matters.

Marine Money is a renowned industry publication for shipping and offshore finance, with these accolades recognising outstanding instances of collaboration and resourcefulness from lenders, borrowers and investors in the global ship finance industry.

The firm’s winning transactions at the Marine Money Awards are:

“Our involvement in advising on so many award-winning transactions demonstrates the extent to which our shipping team continues to provide legal services to clients on some of the most complex and significant deals in the shipping and maritime sectors. It is a privilege to be recognised with these awards and we look forward to continuing to provide successful support for our clients on future industry-leading deals.”

In addition to its contributions to the three deals recognised with Marine Money Awards, the Norton Rose Fulbright shipping team has also been involved with advising on a host of other matters over the last year that were similarly acknowledged as significant achievements through major award wins.

Norton Rose Fulbright advised on a deal that was recognised as part of the firm being named Project Finance Global Law Firm of the Year in The Asset Triple A Infrastructure Awards. The shipping team advised Crédit Agricole CIB on a shipping green loan Jolco (Japanese Operating Lease with Call Option) for two LNG-powered car carriers. This was a particularly notable deal due to its complexity, with one of the carriers available for use under a long term contract by Volkswagen. This deal was led by Simon Hartley.

As part of the accolade for MENA Legal Adviser of the Year at the IJ Global Awards 2020, the firm was recognised in Europe Editor’s choice for its representation of Bibby Wavemaster 2 Limited (BWM2) with a sale and leaseback transaction. This deal, led by Richard Howley, allowed BWM2 to finance up to 100% of the vessel ‘Bibby Wavemaster Horizon’, which operates in the North Sea as both a workplace and accommodation for offshore wind turbine technicians. 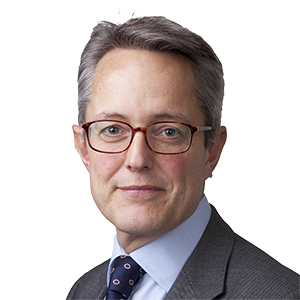 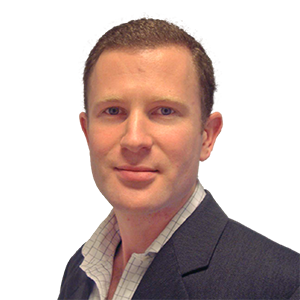 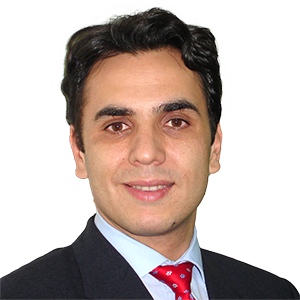 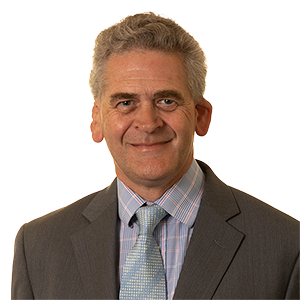 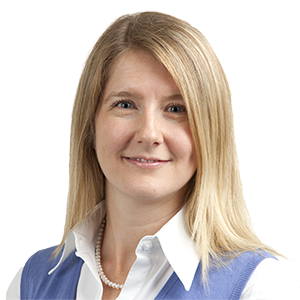