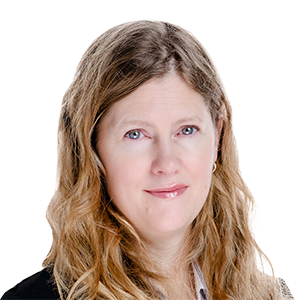 Ms. FitzGerald has leveraged her background in public international law and constitutional law to advise and represent clients in complex cases involving potential human rights abuses under international law in connection with foreign operations, and both prosecuting and defending claims under the Canadian Charter of Rights and Freedoms.