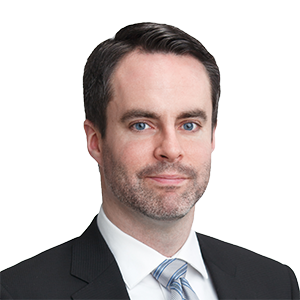 Michael MacIsaac joined our Calgary office as a litigator after practising for nearly three years at the largest law firm in Atlantic Canada.

Michael represents clients across a multitude of industries, including commercial, insurance, energy, and professional liability. He has acted as defence counsel for large-scale corporations, insurers, financial institutions, and energy regulators. His experience includes trial advocacy, offering advice and direction on risk management, and alternative dispute resolution.

Michael has appeared before both trial and appellate courts in Nova Scotia and Alberta, as well as the Federal Court, administrative tribunals, and arbitrations.

Thinly veiled – will incorporating protect you from personal liability?