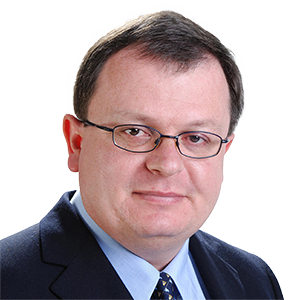 Justin Wilson is a corporate lawyer based in Shanghai. He has broad experience of advising on cross-border transactions including mergers and acquisitions, joint ventures, inward investment, reorganisations, private equity and corporate and commercial agreements.

Justin’s recent work has been across a broad range of sectors including industrials, general manufacturing, media, engineering and services and he also has substantial experience of advising on transactions in the financial services sector in China.

Justin graduated from the University of Oxford. He was admitted as a solicitor in England and Wales in 1996 and joined the practice as a partner in Shanghai in June 2008.