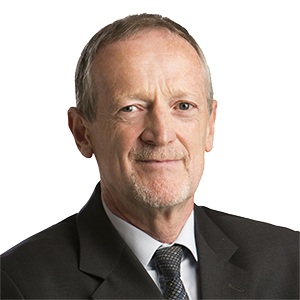 On September 8, 2022 the Financial Reporting Council (FRC) published the results of a Thematic Review it has conducted into the reporting of earnings per share (EPS) in companies’ financial statements