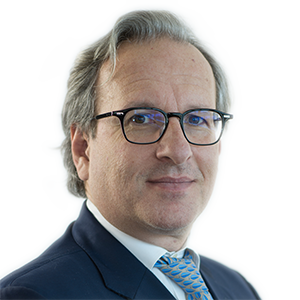 Dimitri has acted for almost all of the major commercial banks and ECA's as well as a number of leading shipping companies in the tanker, gas, container and dry bulk sectors.

He obtained his law degree at the Aristotelion University and his LL.M. from Queen Mary College, University of London. He obtained an MSc in Shipping, Trade and Finance from the Cass Business School of City University in London.

Dimitri is qualified both in England and Greece where he is a member of the Law Society of England and Wales and the Athens Bar Association respectively. He became a partner in 2001.