Global law firm Norton Rose Fulbright has advised Windpark Zeewolde B.V. on the financing of the onshore wind farm, Windfarm Zeewolde. Once completed, it will be the largest onshore windfarm in The Netherlands, covering an area of 300 square kilometres and 83 wind turbines with a capacity of 320 MW.

Windpark Zeewolde will provide clean, green energy for more than a quarter of a million Dutch households. It currently has 220 stakeholders consisting of residents, agricultural entrepreneurs and property owners. To accommodate the windfarm's construction and operation, more than 2,300 land rights (such as rights of superficies, servitudes and qualitative obligations) over various parcels have been agreed upon by the relevant landowners.

Wouter Hertzberger, partner and head of the banking team in Amsterdam led on the deal; he commented:

“This project is unique because it was initiated by residents and entrepreneurs in the project area and will boost the regional economy. It also distinguishes itself by having a committed project team and board of directors that properly addressed and managed the interests of a large group of stakeholders throughout the project. By doing so, our project team created an environment that allowed all parties involved to work towards a successful financial close.” 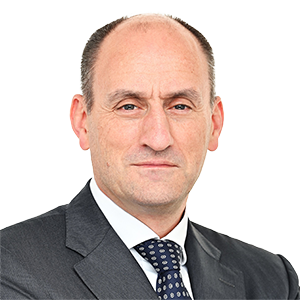