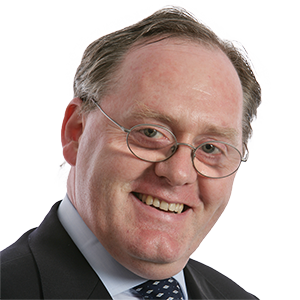 Patrick Farrell is a dispute resolution lawyer based in London.

Patrick has extensive and significant experience aviation litigation, acting primarily for aircraft owners, lessors and financiers. He also acts for airlines, airports and aviation insurers. He advises on all forms of dispute resolution - litigation, arbitration and mediation.

On regulatory matters, Patrick has worked on a wide variety of issues including challenges to regulators (CAA, Eurocontrol and the Department of Transport, etc).

Patrick has particular experience in asset finance transactions – dealing with disputes and contentious issues arising under leases including maintenance and technical matters, delivery and redelivery disputes, termination of leases and return conditions – acting for both lessors and airlines.

Patrick has conducted cases at all levels of the English courts and in domestic and international arbitration (primarily ICC and LCIA). He also works internationally and has dealt with disputes in most of the major jurisdictions in the world.

Patrick has been involved in the termination and repossession of over 500 aircraft in his career – using a wide variety of methods – and all over the world.