For the sake of clarity, the laws mentioned in this section are in Russian and any translation of legislative provisions we have given has been carried out internally.

No specific form. Construction contracts in relation to major facilities are often entered into on a turn-key basis. Some sophisticated international contractors may insist on adopting a FIDIC form.

A force majeure clause is typical for most types of contracts in Russia.

A typical force majeure clause would be as follows:

“Neither party is liable for failure to perform its obligations under the contract (whether in part or in full) if such failure is caused by a force majeure event. Force majeure events include among others, but are not limited to: (i) war; (ii) rebellion; (iii) riot; (iv) natural catastrophes, etc.

If the performance of the contract is prevented for a continuous period of [  ] by reason of a force majeure, either party can request termination of the contract.”

Usually the contract would include a non-exhaustive list of force majeure event in the clause.

No specific provisions in a contract.

A force majeure event is defined in article 401 of the Russian Civil Code (the Civil Code) as an extraordinary and unavoidable circumstance in a given situation. Article 401 of the Civil Code further states that, unless otherwise provided by the law or the contract, a party engaged in a business activity is liable for the breach unless and until it has proven that the proper performance was made impossible by a force majeure event.

The law expressly states that the following circumstances do not constitute force majeure:

Article 416 of the Civil Code provides that an obligation terminates due to impossibility to perform, if such impossibility is caused by a subsequent event for which neither party is liable.

Article 417 of the Civil Code states that if as a result of adoption of an act by a governmental or municipal authority an obligation cannot be performed in full or in part, such obligation shall terminate (in full or in the respective part).

Article 451 of the Civil Code allows the parties to a contract to amend or terminate it as a result of material change of circumstances provided that: 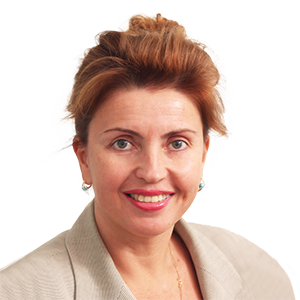 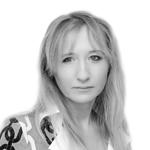